Charles Grant: The Future of Europe

What is the future for the European Union? Has it had its best days? Can the breaking lines that run through the Community be repaired? Are we prepared to abandon our previous beliefs on European integration and follow France's proposals?
Charles Grant, Head of the Centre for European Reform in London, explained his perspective at the annual economists' roundtable at OeKB. Below you can read the interview.

The world looked very different when you took over as director of the CER in 1998. What has changed since then?

In 1998, the euro was just about to emerge, Britain was very influential in the EU, democracy was spreading across many parts of the world, and China was a blind spot on Europe’s agenda. The turning point was 2008, with the financial crisis leading to a euro crisis which damaged the credibility of the EU and the euro. Since then, Russia – although economically weak – has come up as a politically important power, the US has progressively disengaged from regions such as the Middle East and Europe, China is on its way to establishing itself as the new superpower, and Turkey is becoming a threat to Europe following Russia’s example of authoritarian nationalism. 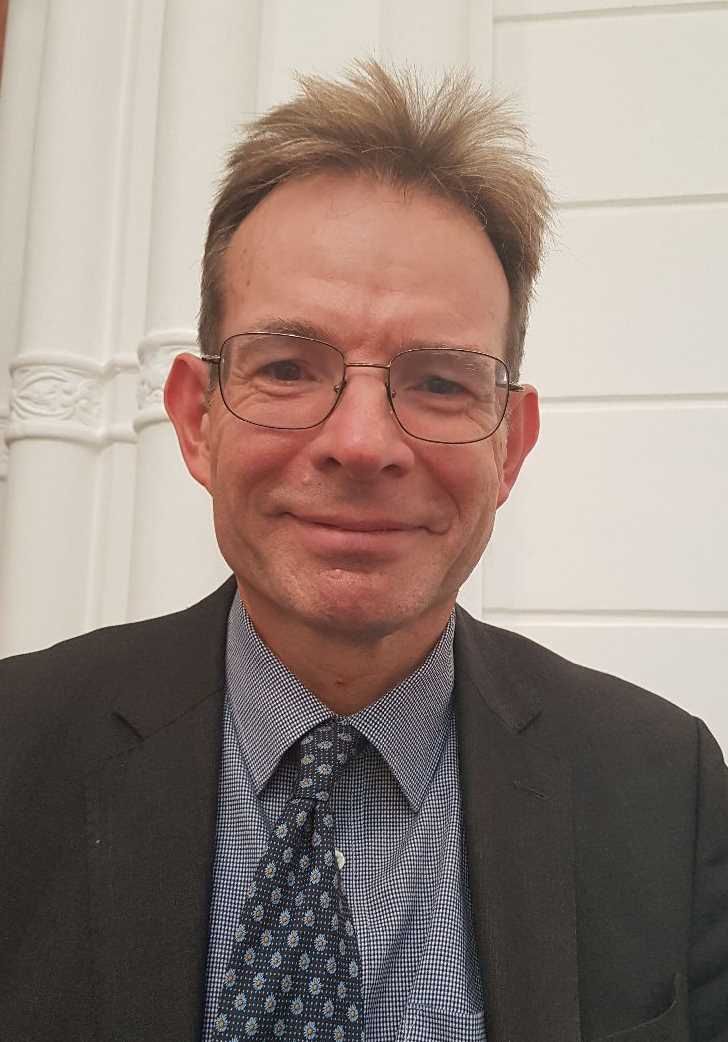 How is Europe responding?

There have been some modest successes in showing strength, for example in achieving a nuclear agreement with Iran. The EU showed strength during the invasion of the Ukraine, and in the Balkans it was the EU that managed to bring Serbia and Kosovo together. However, the list of successes is not very long. In the Middle East conflicts and with regard to China, the EU appears irrelevant. Internally, within the EU, the challenges are tremendous and there is a great power vacuum. France’s president Emmanuel Macron is the strongest leader at present. He is dynamic, but undermines his own position by being too impatient. Germany’s chancellor Angela Merkel has been dominant until now, but is coming to the end of her time. The other leaders have no ideas for the future. There is a lack of leadership in the EU.

Well, there is the president of the EU commission …

Mrs. van der Leyen is not very popular and she has a weak team of advisors. We cannot expect too much from her and the EU institutions. Indeed, we are seeing a “dutchification” of politics within the EU. There are many different parties competing for power, promoting anti-EU populism and persisting with mismanagement of the economy in several countries. This is leading to divisions within the EU.

There have always been splits in the EU. Are they now more pronounced?

What we see now is a clear North-South split and an East-West division. With regard to the Nord-South split, the eurozone will not survive without a stabilising function to help countries in difficulties. Otherwise, how can countries such as Germany and Italy, with such tremendously different economic positions, stay in the same Eurozone forever? For Italy, structural reforms are key and long overdue.

What about the East-West divide?

Central and Eastern European countries feel as if they are being treated as second-class EU members. Paris is currently reinforcing this feeling with its suggestions for “a Europe of concentric circles”, where each country or several groups of countries embody a different degree of integration.

France and Germany used to form the backbone of the EU. Will this continue?

Do these differences between Germany and France worry you?

The point that concerns me is that there is no longer this implicit understanding of the need to come to a compromise. Take the rejection of North Macedonia’s EU membership bid, for example. The French did not consult Germany about this. According to Macron, there should be no further EU enlargement. Potential candidates should first conclude agreements on gradually growing into full members. Another example of different standpoints between Germany and France is the question of Ukraine and the sanctions against Russia. Germany sees Russia as very important. If Russia were ready to compromise on the Ukraine question, Germany wouldn’t see any further reason for sanctions. This is not the case with France. The same is true of the 5G discussion with China and the cooperation with Huawei. Germany and France have different positions and there is no compromise in sight.

Is there a real strategy behind Macron’s idea of an alternative model for EU enlargement and “membership of concentric circles”?

I like the idea of concentric circles, but there is not much support for this in other EU member states. The Germans are hostile to this vision. Central Europeans hate the idea; they already feel as if they are being treated as second class. Joining the EU bit by bit by bit … that’s not what they are looking for. The EU should be a community, not just a market.

What about Turkey potentially becoming an EU member?

Turkey is as divided about EU membership as Britain. 50 percent of the population are in favour, 50 percent are against. Either you hate the EU or you love the EU. There is nothing in between. However, I like Merkel’s idea of a “privileged partnership” with Turkey. This is less than full membership but enough to collaborate on questions such as the fight against terrorism.

Let’s shift to your favourite topic, Brexit. What have we learnt so far?

There are three lessons we can draw from the Brexit negotiations, which have shown us exactly how not to do it. First, don’t waste two years negotiating on what you don’t want. Second, speak with one voice! There must not be competition among different ministers. Third, be serious! Listen to what the EU says and don’t lie.

I have known Boris for many, many years. In 1989, the two of us were correspondents in Brussels – Boris for the Daily Telegraph and I for The Economist. What I can say is that Boris has not changed since then. He keeps on screwing things up, he repeatedly makes mistakes and yet plenty of people still forgive him. That’s surprising! Honestly, I don’t understand how he manages.

To conclude: Will the EU fall apart after Brexit?

I didn't say that. The medium-sized European member states protect our common interests and values. They will find formats for cooperation. President Macron is right when he says that we are a beacon for strong European values. Let’s hope France and Germany can get together and give some backbone to the EU!

Charles Grant studied Modern History at Cambridge University and holds a diploma in French Politics from Grenoble University. Charles helped to found the Centre for European Reform (CER) in 1996 whilst an editor at “The Economist”. In 1998, he left the magazine to become CER’s director. He is the author of numerous CER reports and publications on Britain’s relationship with the EU, the future of the European Union, EU foreign policy, Russia and China, among other subjects.