OeKB protects the interests of the Austrian economy in international institutions such as the EU, the OECD and the Berne Union. The regulations and guidelines negotiated within these organisations apply to OeKB and to its customers.

OeKB represents Austria's export credit interests in the institutions in which these regulations are negotiated - in the EU, OECD and Berne Union - either directly or as a consultant for the Federal Ministry of Finance.

This gives you a range of advantages as an exporter, investor or representative of a bank. OeKB and other export credit and investment insurers (ECA):

Should an export transaction be covered, the corresponding EU regulations have to be complied with. These are intended to ensure that different credit insurance systems and coverage conditions of the individual member states do not lead to unequal conditions for exporters in the European Union and consequently to distortions of competition.

According to Article 107 of the Treaty on the Functioning of the European Union, state aid or aid granted from state funds can distort competition and is not compatible with the internal market. The EU Commission is of the opinion that such distortions of competition can occur in the area of short-term export credits. The Commission has therefore published several Communications since 1997 defining certain short-term risks as marketable. This means that such risks are generally covered by the private insurance market.

Marketable risks are defined as:

All other risks continue to apply as non-marketable risks, and can be covered by export credit insurance agencies. These also include longer-term risks which are regulated in the EU Directive on medium and long-term transactions. In addition, long-term export transactions are disclosed to the other member states.

In addition to the EU-specific regulations, the OECD Arrangement on Officially Supported Export Credits is also legally binding within the EU.

The OECD, Organization for Economic Cooperation and Development, was established as an international organisation in Paris in 1960. The OECD currently has 35 members which are committed to the democratic and free-market principles.

The OECD Arrangement applies to officially supported export credits with a repayment term of at least two years.

The main regulations of the OECD Arrangement

The most important disciplines of the OECD Arrangement cover the following aspects:

The OECD sector understandings regulate specific financing and insuring requirements for projects in selected sectors. Austrian companies operate successfully around the world in the infrastructure sector and benefit, above all, from the sector understandings in the following areas: renewable energy, climate change mitigation and adaption, as well as water projects.

Considerable growth potential exists in these sectors due to the rising global demand for climate-friendly technologies. This opens up a number of opportunities for Austrian companies.

Longer repayment terms for railway infrastructure projects meet the financing requirements in this sector which the Austrian export industry has traditionally been very strong in.

Sustainability as an important criterion in OeKB projects

Find out which projects have to go through an audit procedure for environmental and social standards in accordance with the sustainability policy of the export guarantee procedure and how the procedure is organised. 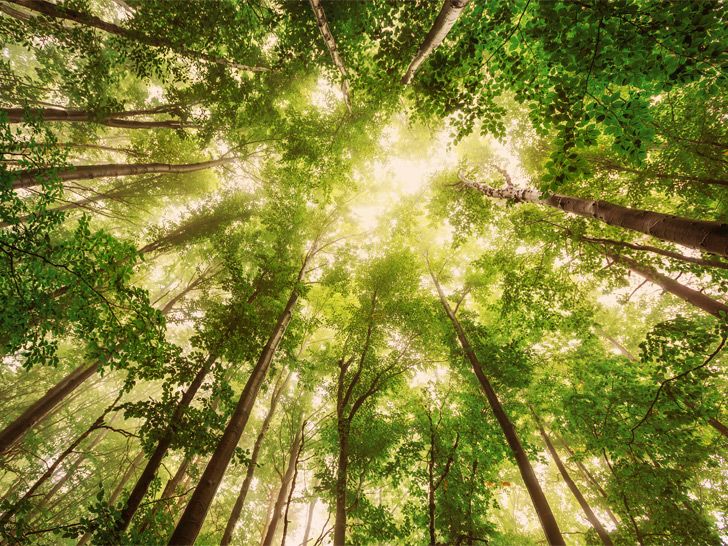 Conscientious in the fight against corruption

OeKB conscientiously implements the regulations issued by the OECD for combating corruption. Find out here how we do that and what other measures we take in the fight against corruption. 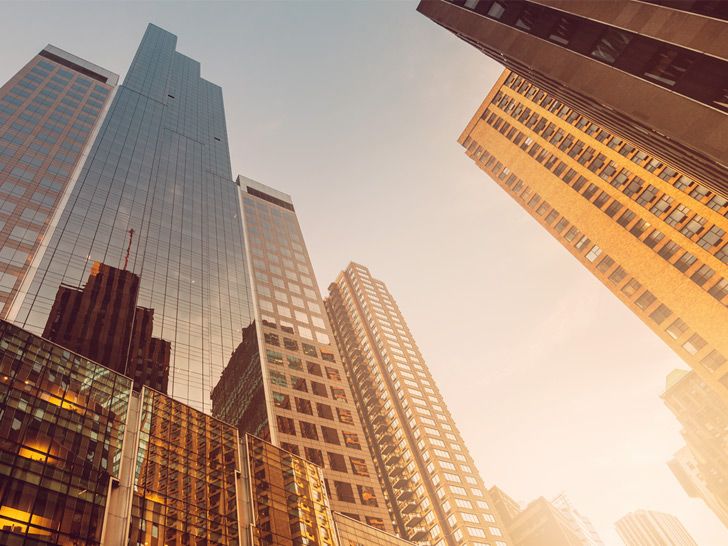 Committed to the operational guidelines

The main standards are summarised in the Guiding Principles and Operational Guidelines.

Association with a long tradition and large volumes

Insurers reported USD 1.8 trillion in cross-border commitments in 2020. This payment risk protection to banks, exporters and investors is equivalent to about 13 % of world cross-border trade for goods and services.

The BU was founded in 1934 and is based in London. The BU has 83 members from 66 countries. 4 members are Mulitlateral Institutions.

MEMBERS OF THE BERNE UNION

Professional glossary of the Berne Union

The BU has developed a professional glossary for the export industry in four languages.

Professional glossary of the BU

Debt rescheduling in the Paris Club

Federally guaranteed credits  and foreign aid debts are renegotiated and rescheduled in the so-called Paris Club. Reschedulings are agreements on the foreign debt of a debtor country arising from deliveries and services, which are insured in the creditor countries under their respective export guarantee schemes or stem from the government development aid sector.

The Paris Club is formed, when necessary, from the group of official creditors which 22 regularly participating countries currently belong to. Representatives of international financial institutions also take part in the sessions, which are chaired by France. Austria is represented by the Federal Ministry of Finance and OeKB as a consultant.

Aim: To restore the creditworthiness of highly indebted states

The aim of the Paris Club is to restore the creditworthiness of highly indebted countries in the long term by extending the repayment obligation to this public creditor community over a longer period at market rates. This restoration of credit quality is to be achieved through equal participation of all creditor countries. Each creditor country implements the multilateral framework conditions with the debtor country on a bilateral basis.

Rescheduling with advantages for all

Rescheduling brings advantages for all involved - the Republic of Austria, the debtor country, as well as the banks and exporters:

Since 1999, debt relief has been agreed in stages for the poorest debtor countries. The debt reductions granted range between 33% and 80%. In June 1999, the so-called “Enhanced HIPC” initiative (Heavily Indebted Poor Countries) was passed, which enables debt reductions of 90% or more for highly indebted poor countries, above all in Africa. Austria has written off 100% of the debts of these countries bilaterally within the framework of an EU-wide initiative.

For questions regarding debt rescheduling

Debt rescheduling data as at 31 December 2021