Off to the great wide open!

Kazakhstan - Thanks to huge reserves of raw materials and economic reforms, the ninth-largest country in the world has become a modern economy. Only democracy is not running according to plan yet. 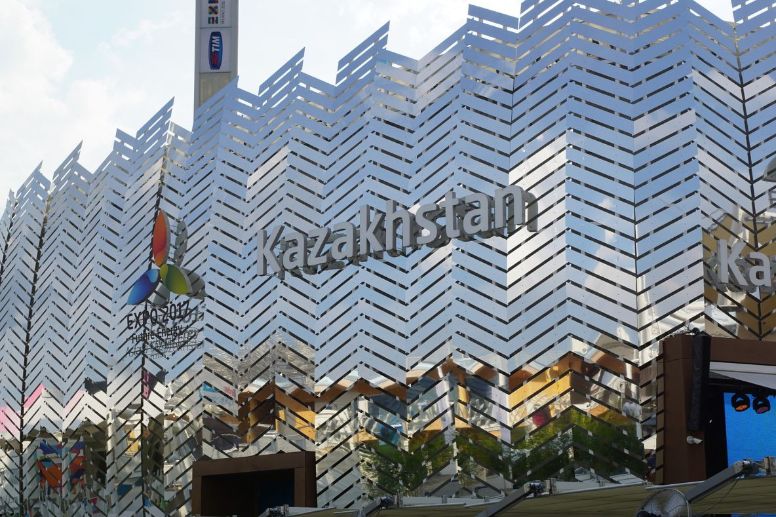 From June to September 2017, Kazakhstan became the center of the world. At least at the EXPO in Astana: The halls of the World's Fair were arranged around the Kazakh pavilion "Nur Alem", a futuristic sphere of glass and metal, that was also developed with Austrian know-how: Ertex Solar equipped the sphere with 380 tailor-made solar elements and engineers from Evolute calculated the complex facade.

With the EXPO, Kazakhstan wants to move one step closer to its big goal: by 2050, the country should become one of the 30 leading economies in the world, according to the ambitious plan of President Nursultan Nazarbayev, who rules the country since Soviet times. In order to achieve this, the economy has to be vigorously modernized and seek new pillars: currently, fossil raw materials make up around 80 percent of export earnings. Not least because of this, "Future Energy" was chosen as the guiding theme of the EXPO.

Austria also presented itself with great effort and organized numerous events such as a "Sustainable Energy Day". For Richard Schenz, Vice President of the Economic Chamber, Government Commissioner of the EXPO 2017 and President of the Austro-Kazakh Society, the goal was "not only to present the competence of Austrian exporters on the guiding theme 'Future Energy', but also to link our companies with businesses and decision-makers of this emerging region.” Not least, there is a lot of potential for Austria's exporters: "In Kazakhstan, there is an enormous need for development and investment, especially in the important area of future energy technologies. But modernizing the country's traditional strengths - petrochemical, mining and engineering - also offers interesting business opportunities. "

The trade volume between Kazakhstan and Austria is considerable at around 900 million euros per year, but also relatively monotonous: Kazakhstan supplies almost exclusively oil, Austria mainly pharmaceuticals as well as machinery and equipment. Austrian companies could not land large infrastructure contracts, reports Michael Müller, the Austrian business delegate in Almaty, the largest city in Kazakhstan: "Western players are having a tough time for cost reasons. A business center built according to Turkish or Chinese standards is already so much better than the old Soviet house - that's enough over here. Above all, we can score with unique products."

Around 50 Austrian companies have branches in the country, but above all sales offices. "The investments are manageable – apart from OMV with more than a billion euros," says Müller. In principle, there are opportunities in many sectors if the mission is right: "I would not manufacture robots here, but would rather go for simpler things - for example food processing." It is also important to keep costs as low as possible: "If I have to ship fruit juice over 5,000 Miles, it will not be competitive." 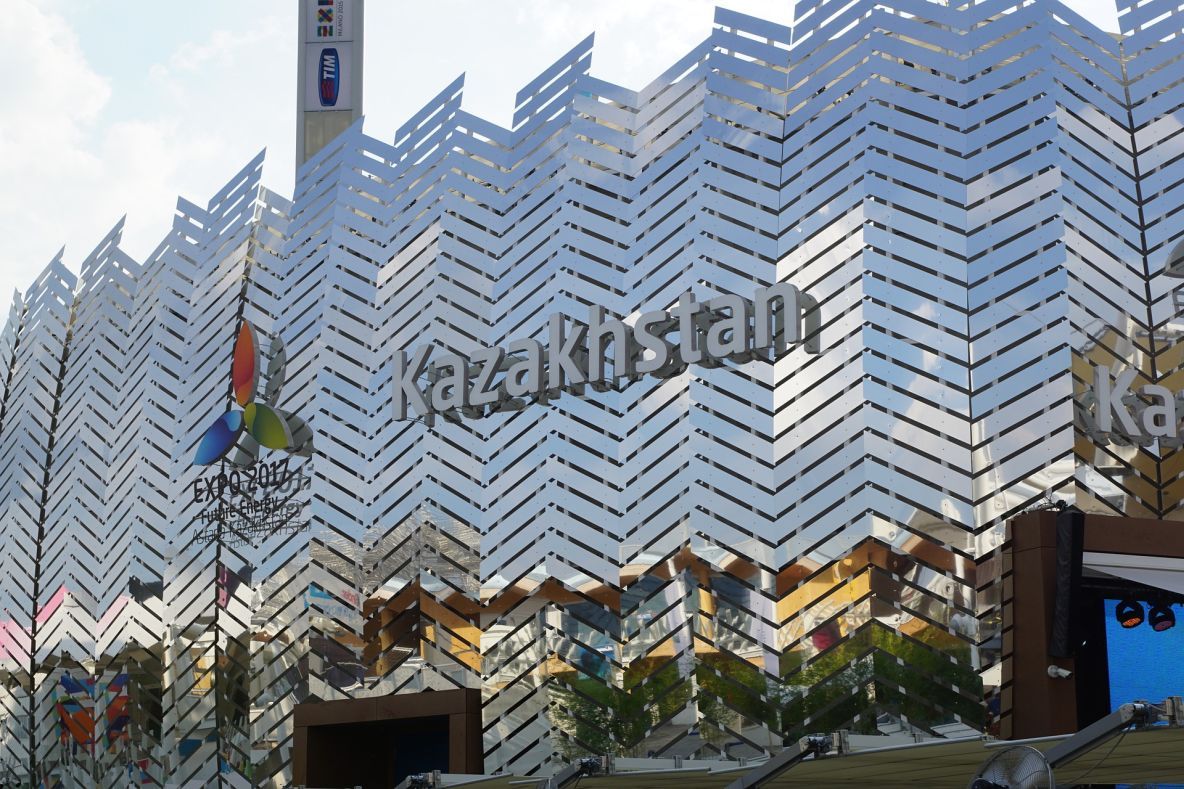 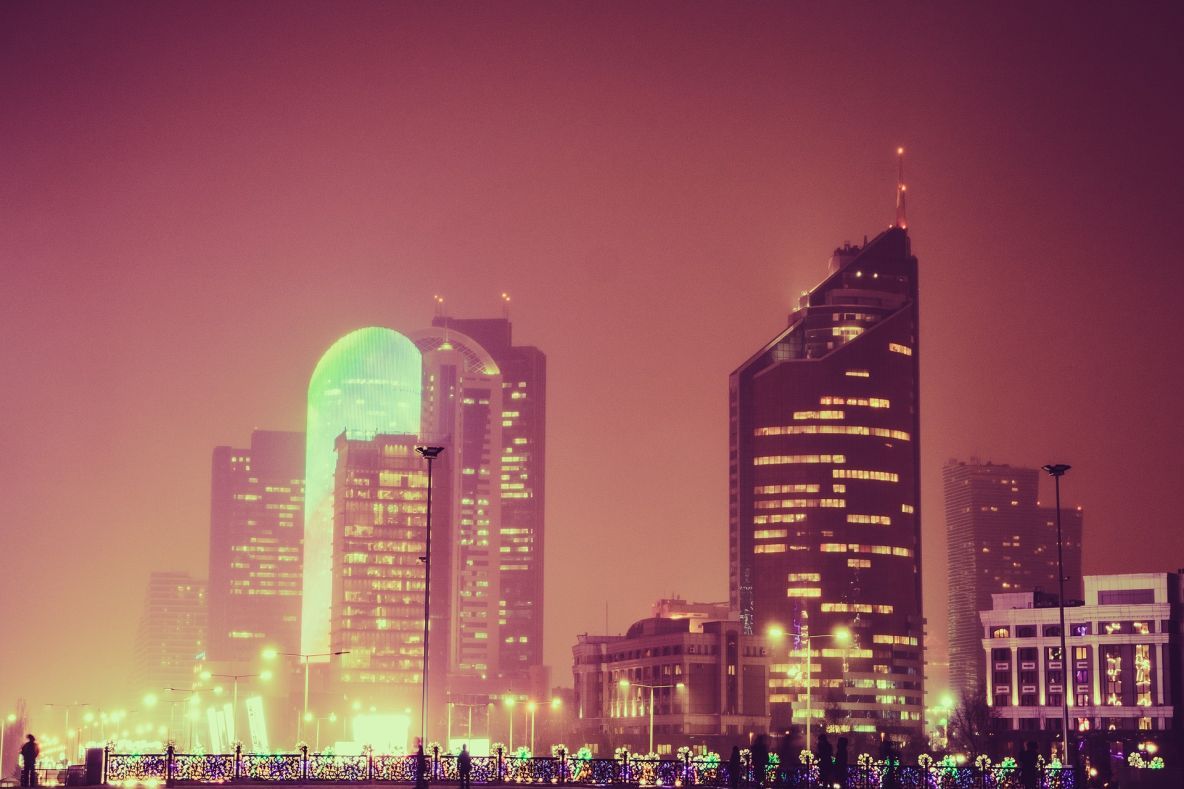 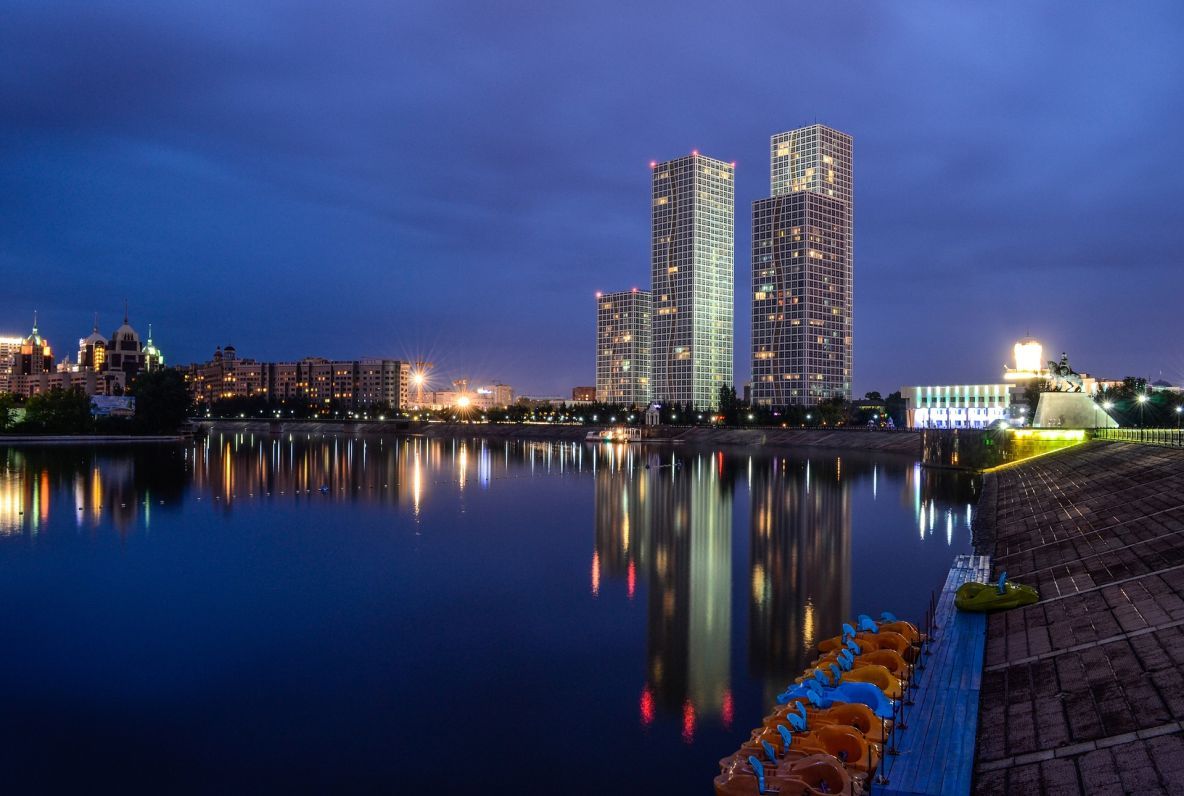 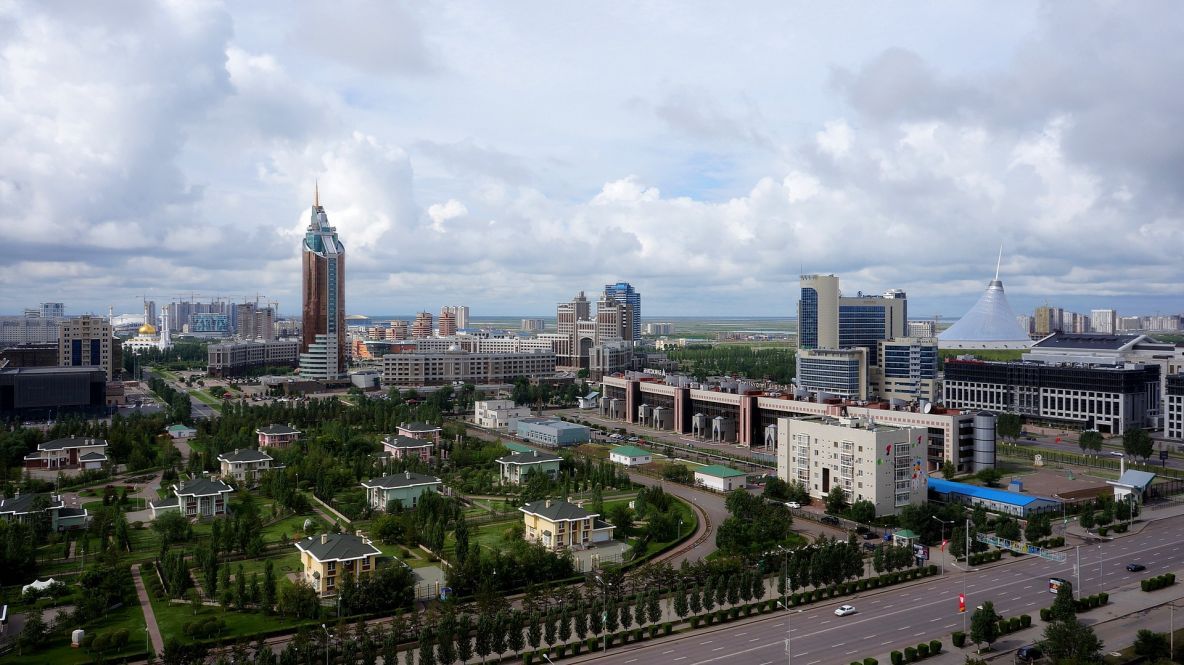 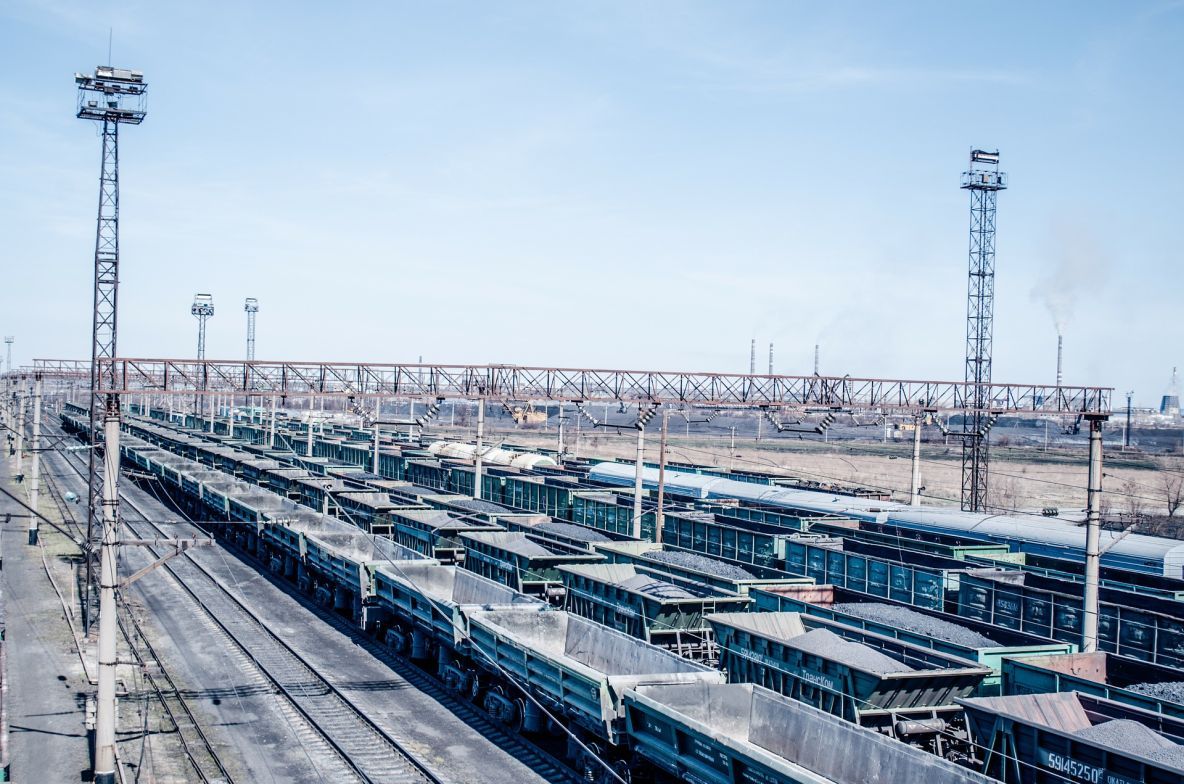 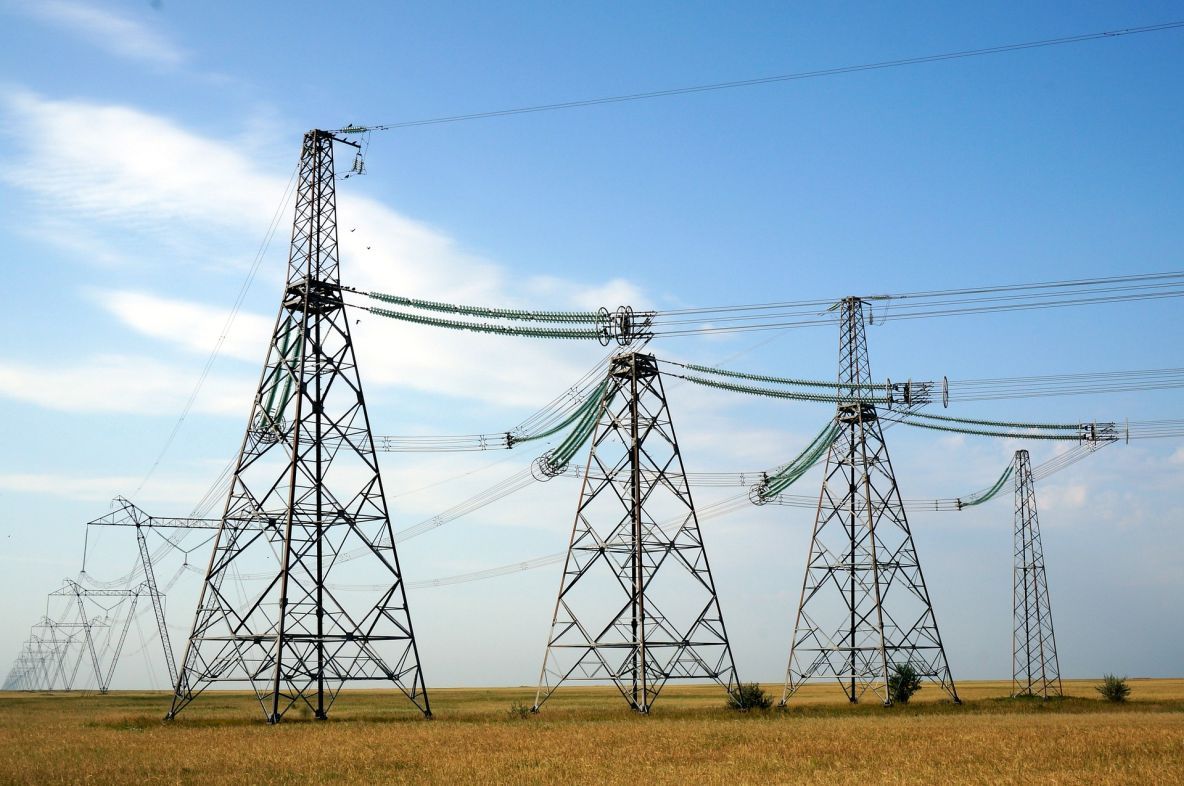 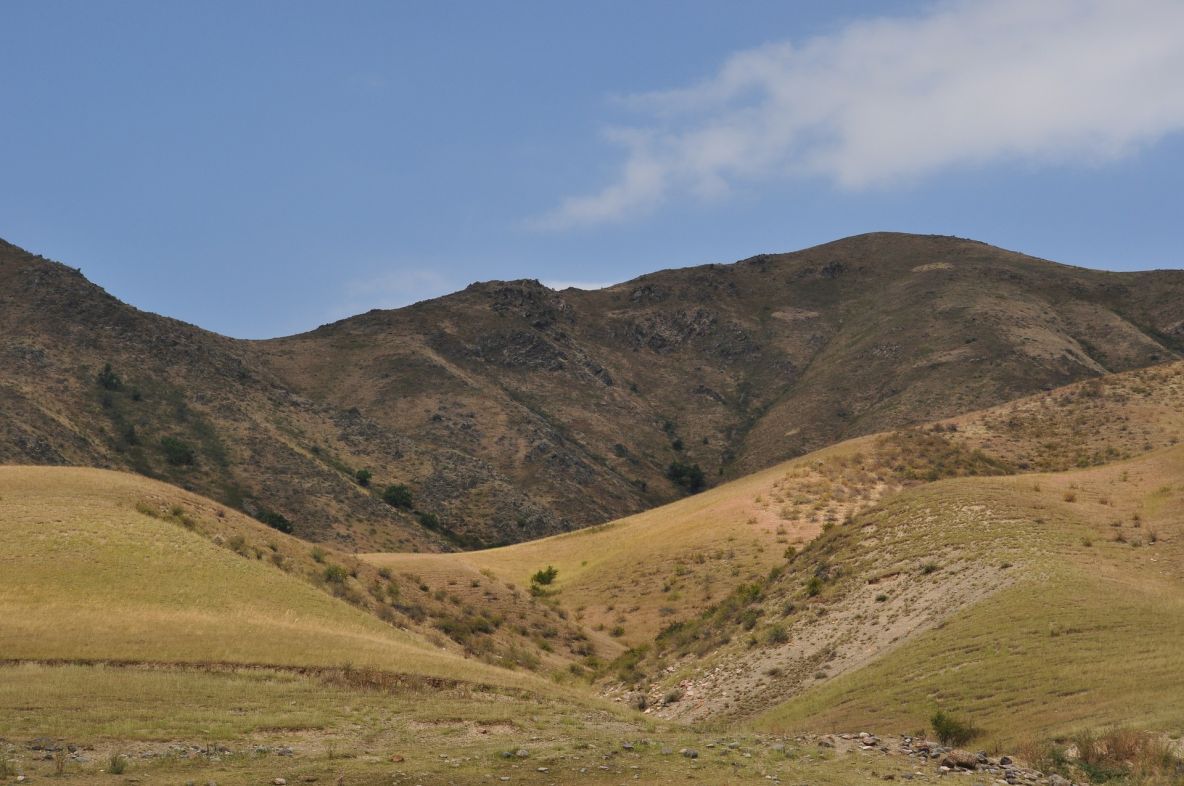 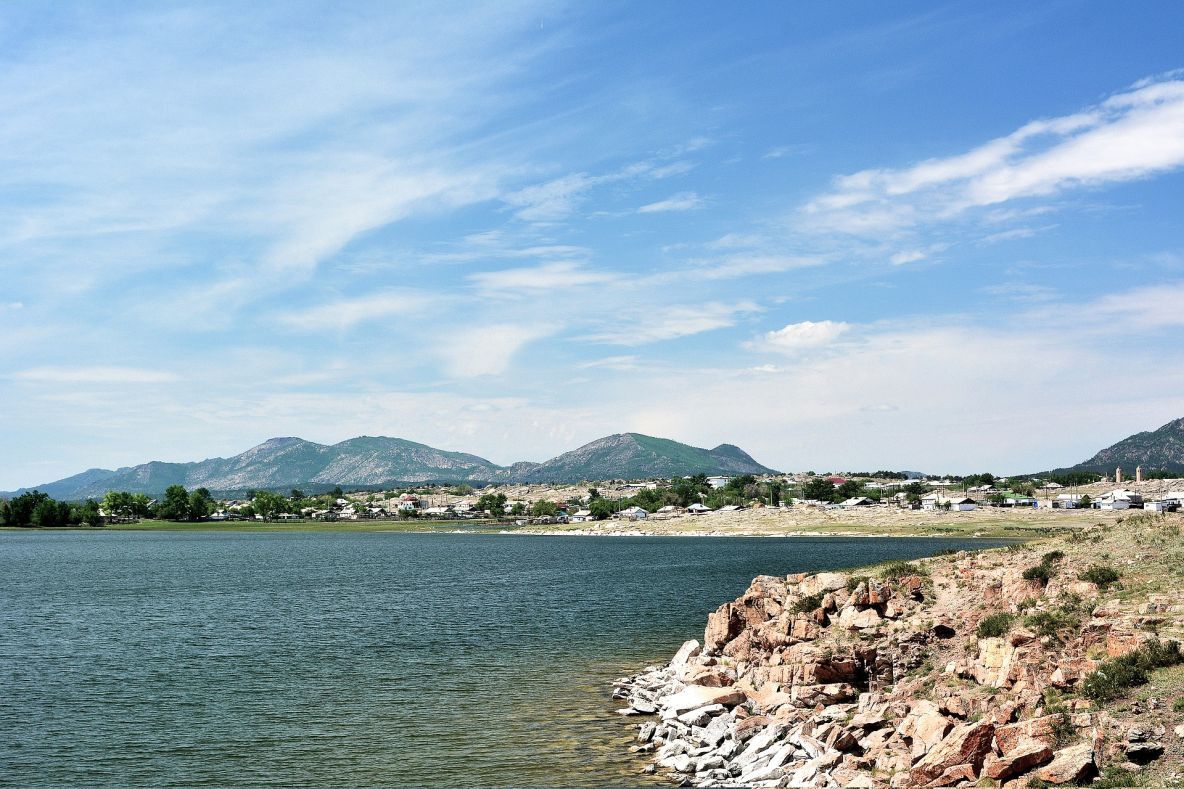 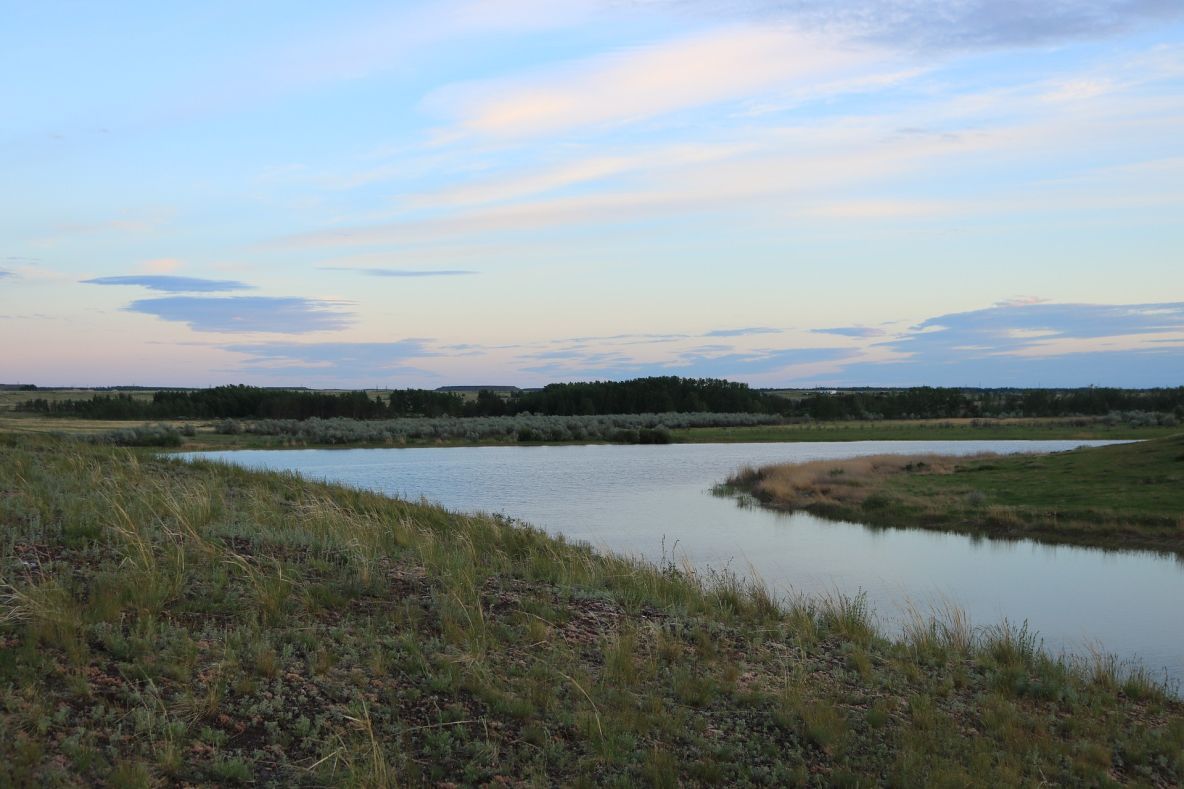 Although Nazarbayev's vision for 2050 is high - it is not unattainable. He, who came to power in the communist system, opened the country and led it into the new millennium. "Kazakhstan sent many students abroad in the 1990s," says Müller. "They learned to understand the Western economic system there and built up good companies here as well."

The fact that Kazakhstan is economically the best of all Central Asian ex-Soviet states is not only due to the successful opening, but also to the wealth of raw materials. Kazakhstan has gigantic oil reserves, the largest oil field, in the middle of the Caspian Sea, is tapped since this year, considerable gas reserves and all sorts of ores. For uranium, the country is world market leader.

Privatization, but with handbrake

However, the privatization of the economy is still far from complete, Müller reports: "More than half of the economic output is provided by state-related companies." However, the government wants to reduce that, and a privatization program for 600 companies is underway. "A little skepticism on how fast that will work is appropriate - but the direction is right," says Müller.

In addition to the oil and gas business, Kazakhstan also has a respectable mining and metal industry. In agriculture, mainly wheat is produced on a large scale, the country is one of the largest flour exporters in the world. Also noteworthy is the relatively developed banking landscape, which, however, suffers from many bad loans. In all industries large companies dominate the economy, the SME share is low.

The economic development around the old and new capital has progressed furthest, says business delegate Müller: "Almaty and Astana have a different level than all other parts of the country." Nationwide modern infrastructure fails because of the huge distances that have to be overcome. From the city of Aqtau on the Caspian Sea to Almaty, there are more than 2,000 kilometers – linear distance. In between are mainly flat deserts and steppes. Only the border regions in the south and east are characterized by high mountains (up to 7000 meters). "If Austria has to go into debt for generations to build highways, how should Kazakhstan manage to do that?" Asks Müller.

Medical care is good - if you live in the city and have money. Offside, there is a lot of catching up to do. The same applies to education. "There are some excellent people and an ambitious elite university," says Michael Müller, "but the further you go, the more adventurous it gets." Above all, the English language skills left a lot to be desired. In the future, the government wants to counter this with trilingual schooling.
While Kazakh is the national language, business is still dominated by Russian. Around a quarter of the population are ethnic Russians, the rest are Kazakhs and Turkic peoples, who are related to them. The ethnic groups get along relatively free of conflict - and that too is largely due to Nursultan Nazarbayev, who enjoys great respect and authority in both ethnic groups.

Respect and authority, however, is something the president also demands for himself: In terms of democracy, there has been little progress since independence. "Although the Internet is hardly limited here and the press can criticize government programs relatively harsh," says Michael Müller. "But elections are a different topic - and even criticizing the presidential family is a taboo." Last year, for example, organizers of a peaceful demonstration were convicted and sent to the labor camp.

The question about the after

Nazarbayev is now 77 years old, which raises the question of succession. He himself states that he does not wish to inherit the office in the family. Some powers of the president could be transferred to parliament. In neighboring Uzbekistan, after the death of long-time president Karimov, a peaceful transfer of power to the former prime minister took place. "Kazakhstan has matured so far with its institutions that even here a reasonably organized transition should be possible," estimates Müller.