Malaysia. With its mixture of peoples, it is considered an Asian microcosm – and exemplary with regard to stability, infrastructure and education. But can it hold this position?

Those who want to get to know as much as possible of Asia, without having to travel far, should begin in Malaysia: Only about half of the population belongs to the ethnic group of Malay, the rest is distributed mainly to Chinese, Indians and indigenous peoples. This diversity is reflected in religion, cuisine, language – and not least in everyday business. "If you are looking for business in the private sector, you often better look for a Chinese or Indian representative," says Werner Somweber, the Austrian business delegate in Kuala Lumpur. "The administration, on the other hand, is almost exclusively covered by Malays, who are openly favored by the government."

Proud of the fiber optic network

But one thing is true for all ethnic groups in Malaysia: English works fine as business language. Other assets include the central location within the ASEAN economic area, good transport links and an economy-friendly policy with moderate taxes. "Within the ASEAN countries, only Singapore is higher developed," says Somweber, "both in terms of education and infrastructure." Infrastructure is also something the Malaysian location marketing agency MIDA is proud of, "There are five international airports in Malaysia with cargo handling, seven international ports, well serviced motorways and a fiber optic network."

The high degree of development is based not least on the fact that Malaysia has always had a flourishing export sector since the Second World War. First, the rubber boom and the export of tin brought many foreign exchange, later the fossil raw materials. In 2015, a moderate VAT of six percent was introduced in order to become less dependent on oil and gas revenues. 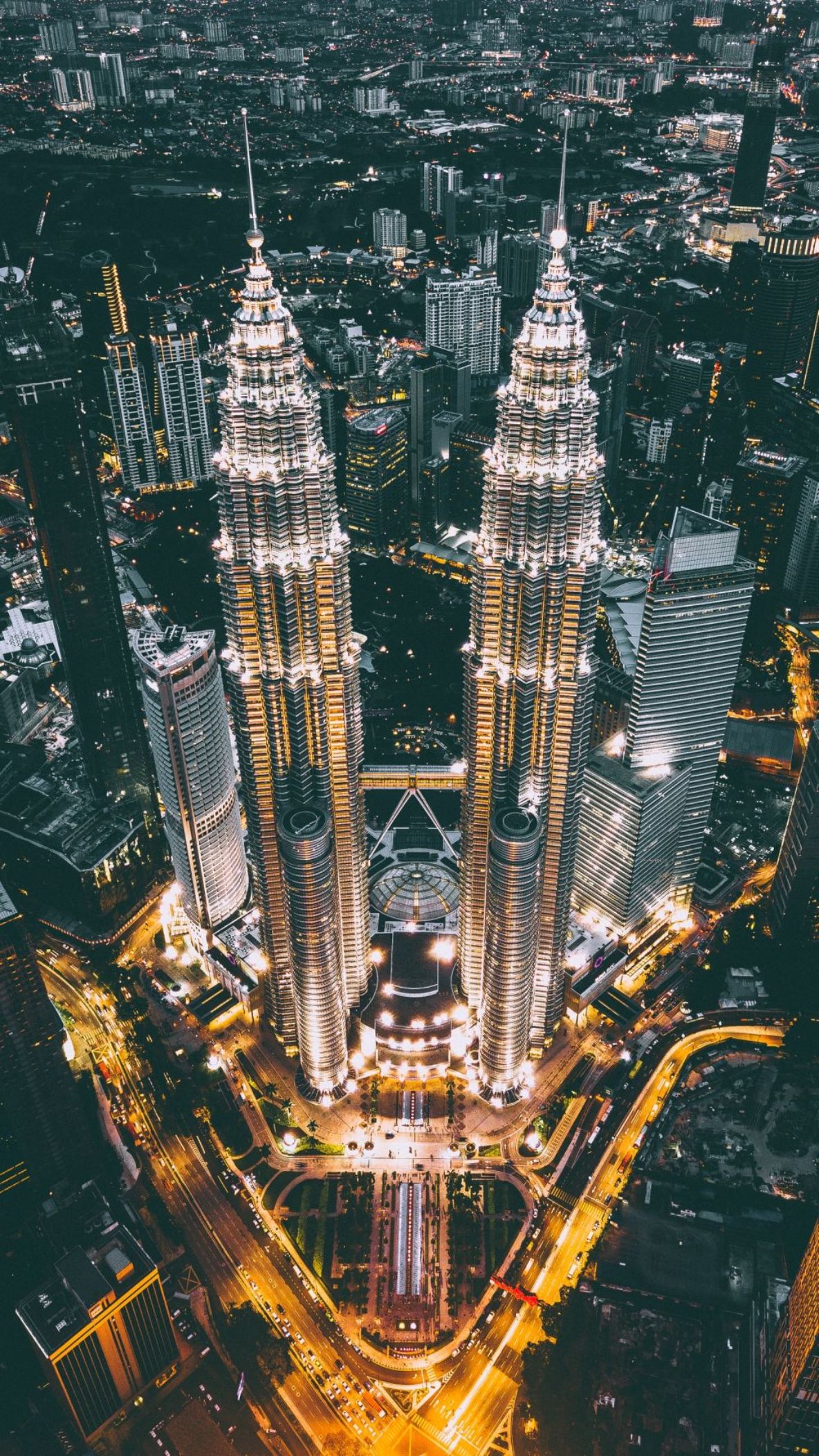 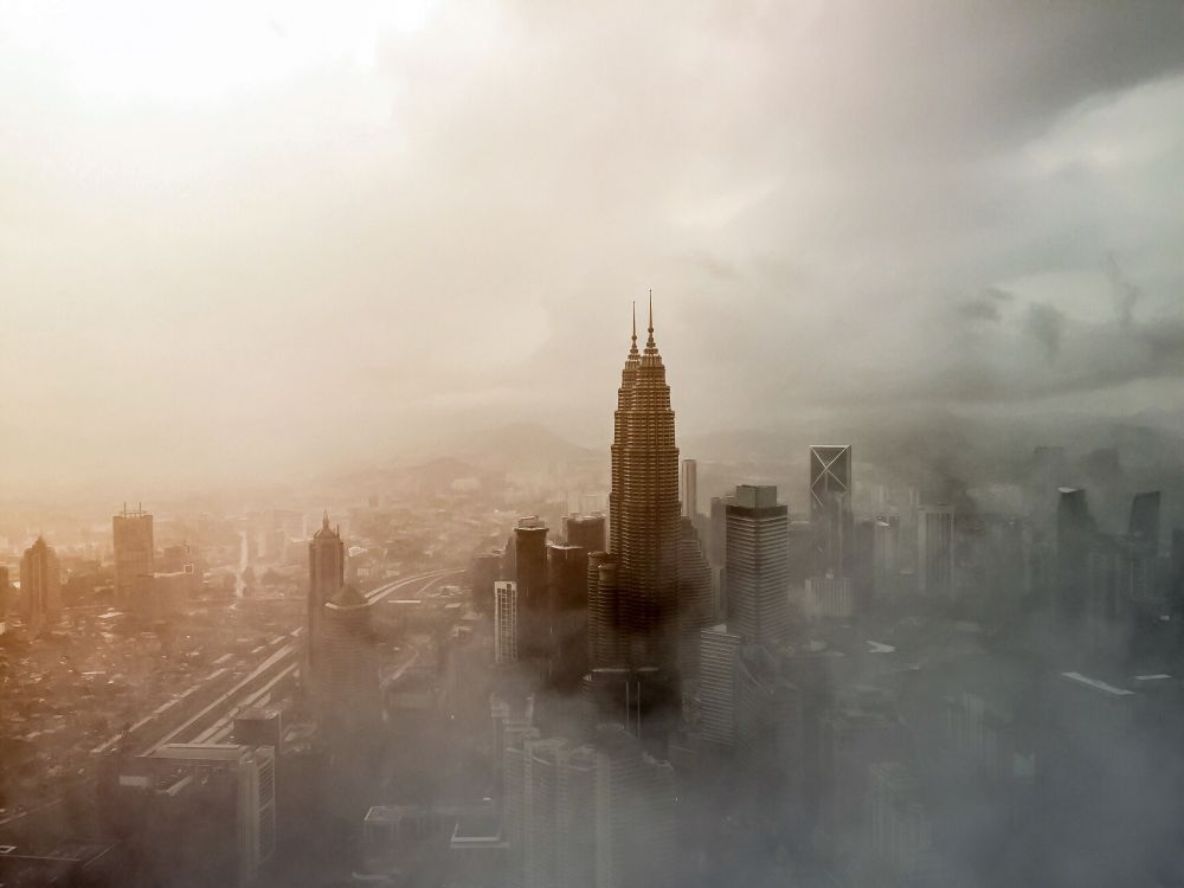 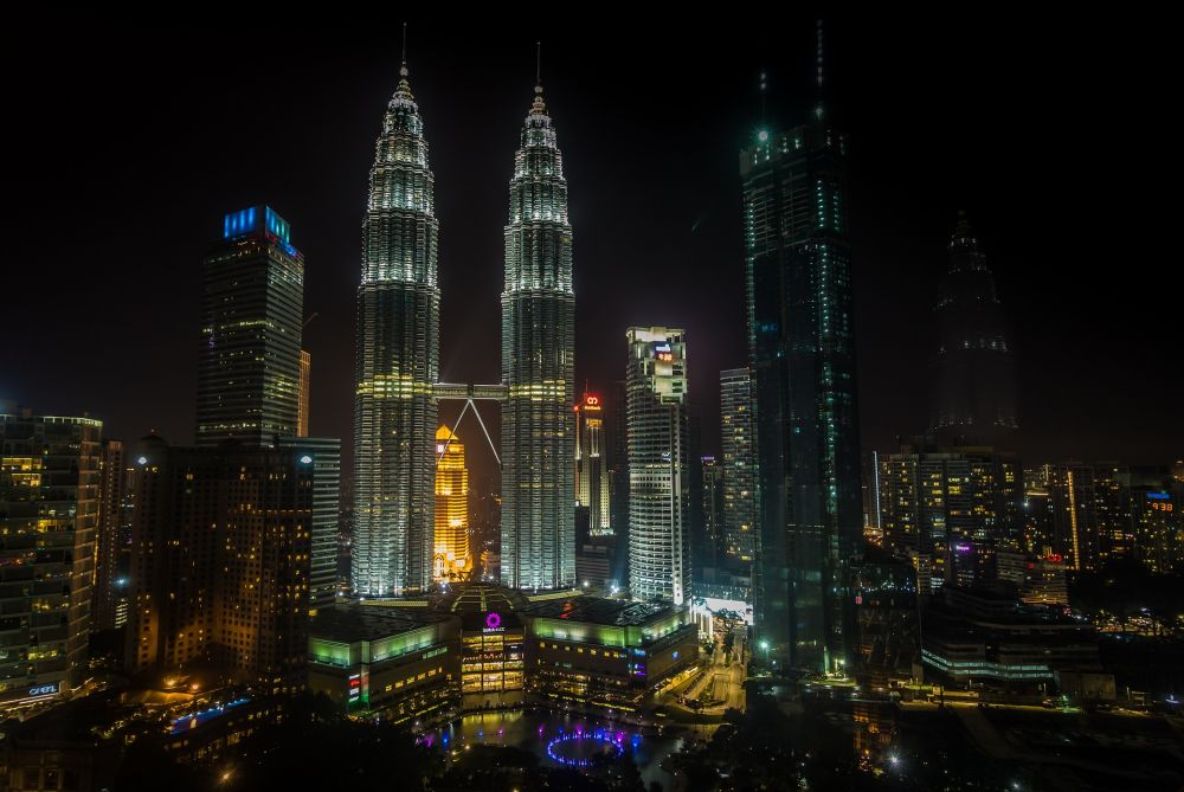 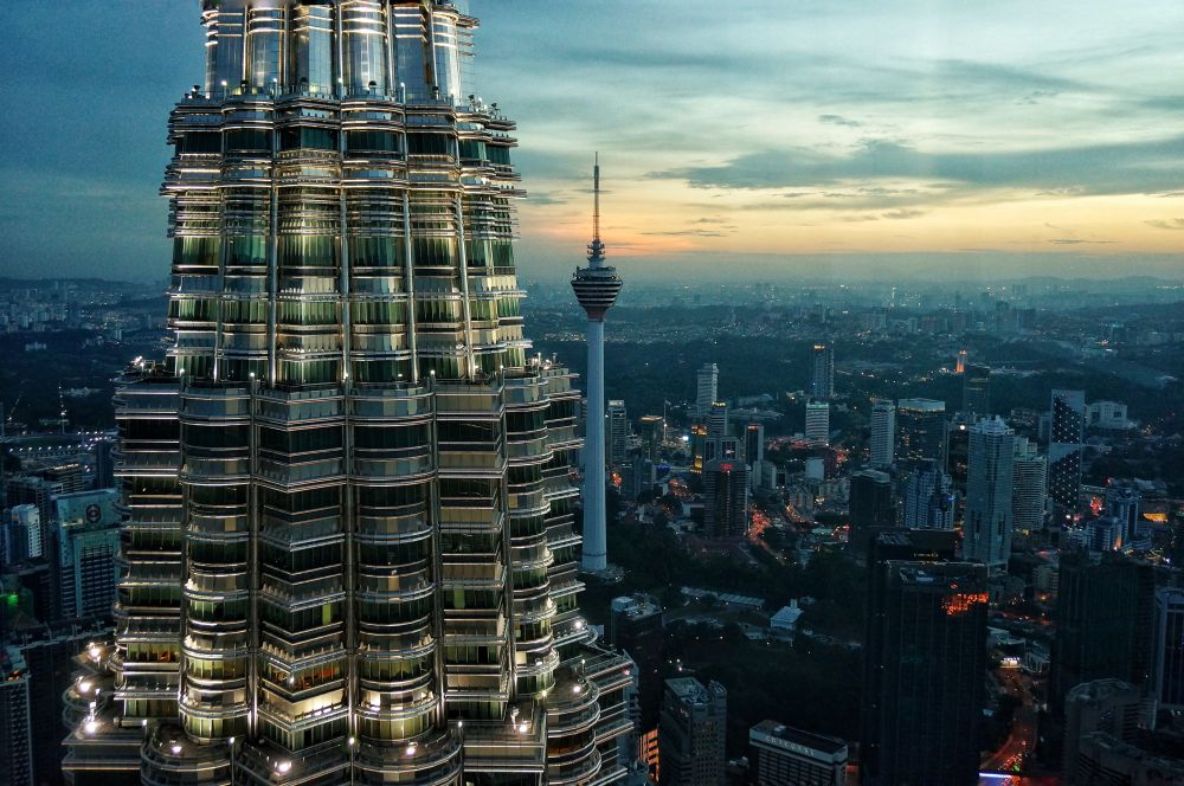 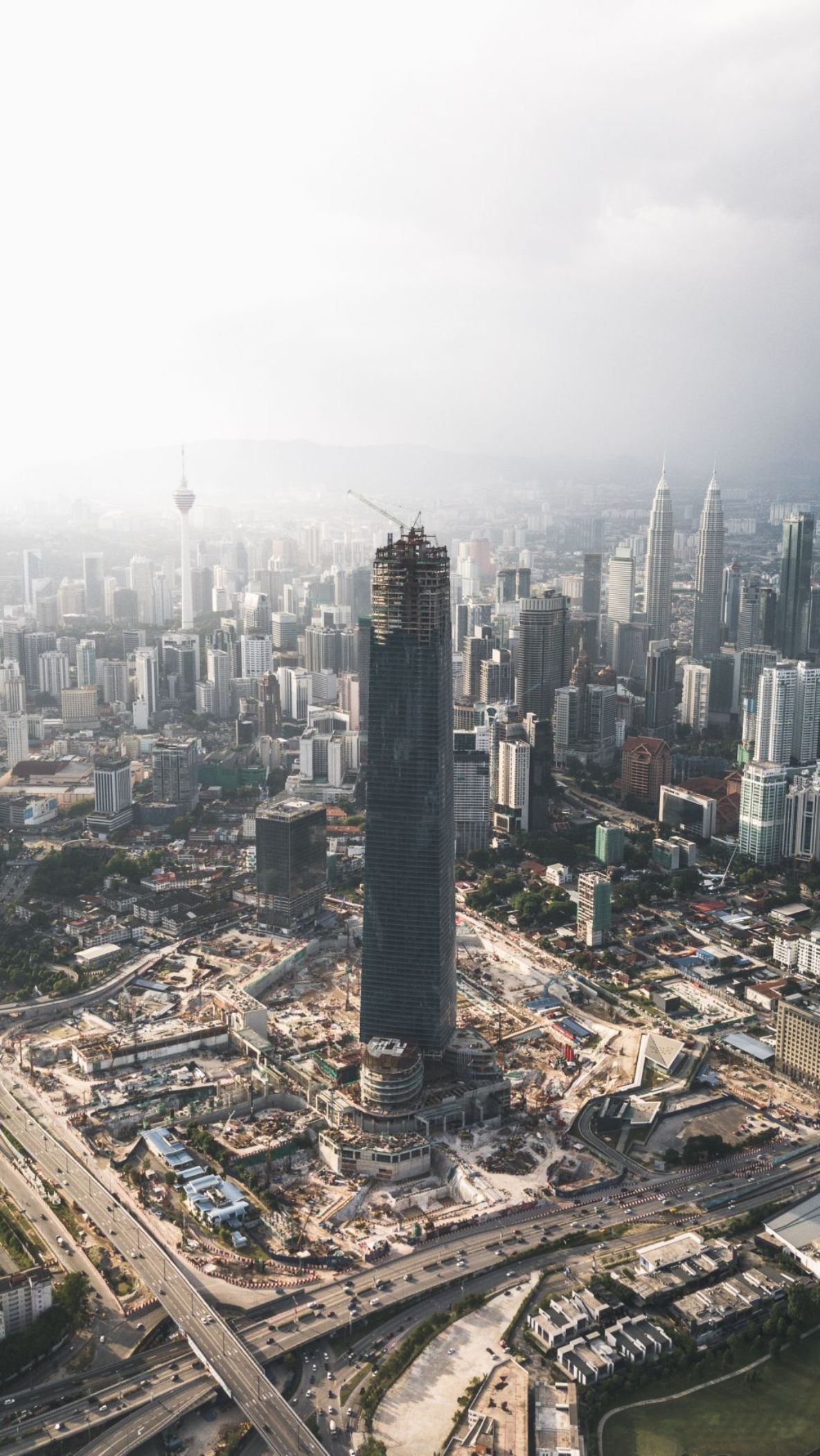 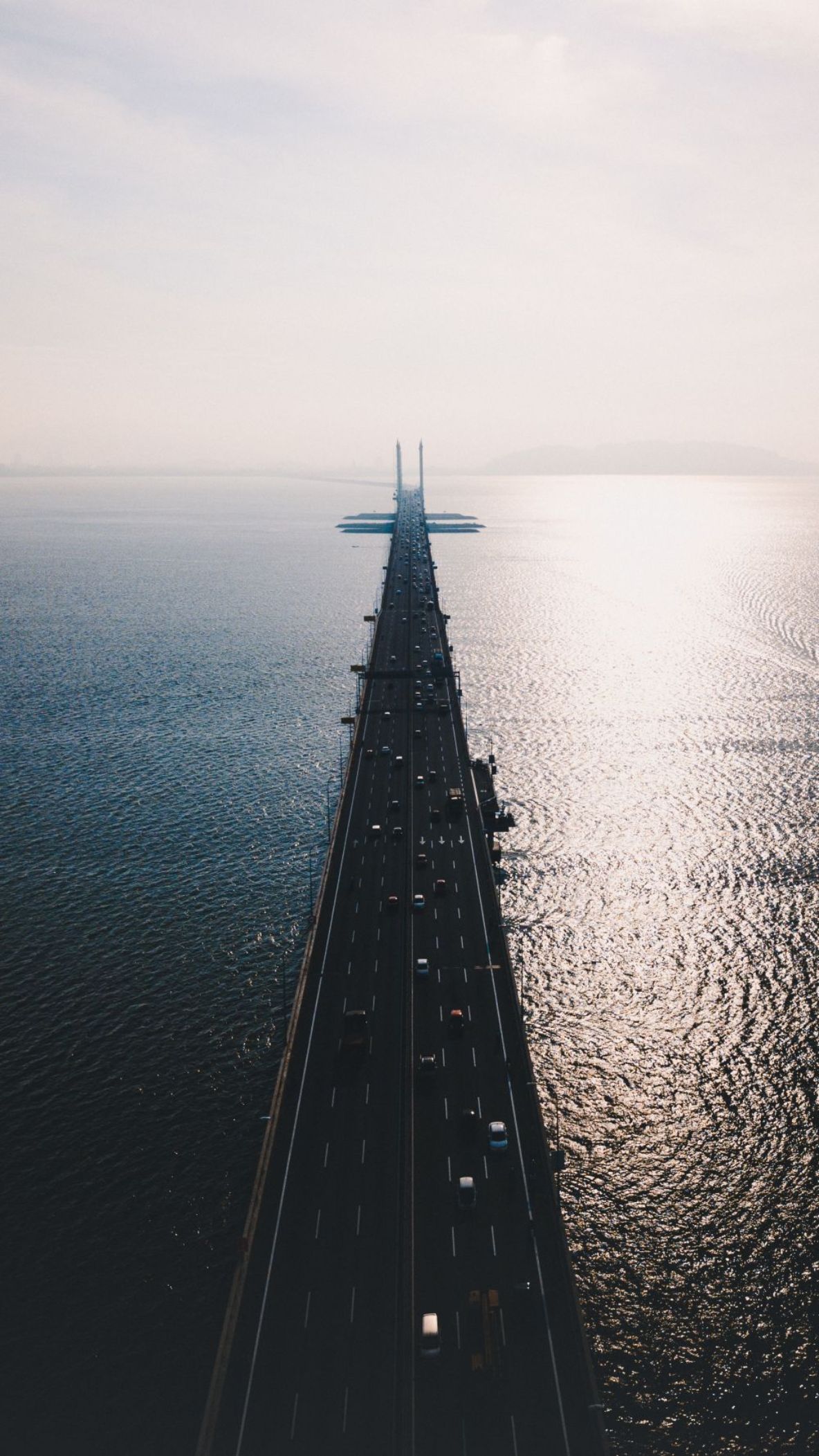 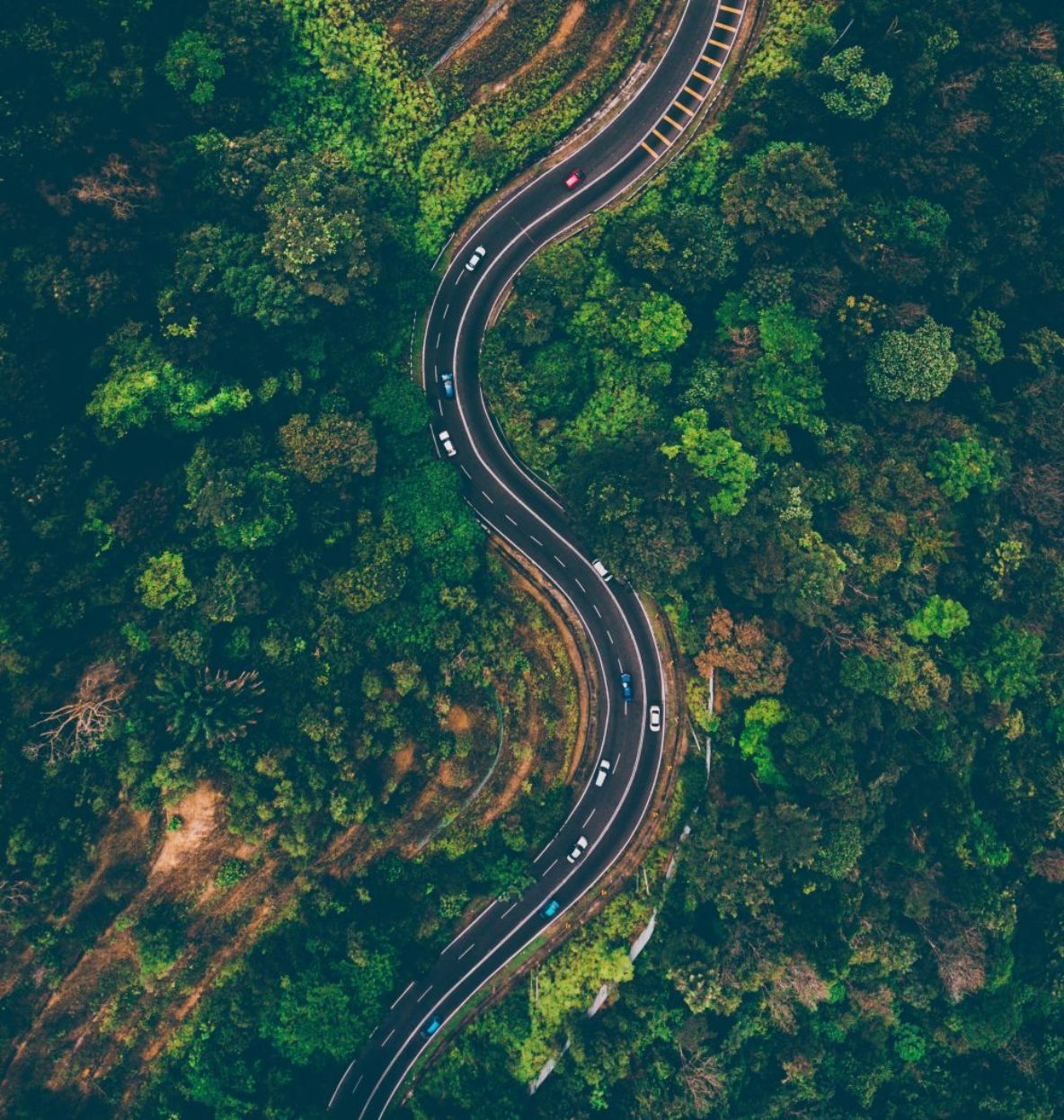 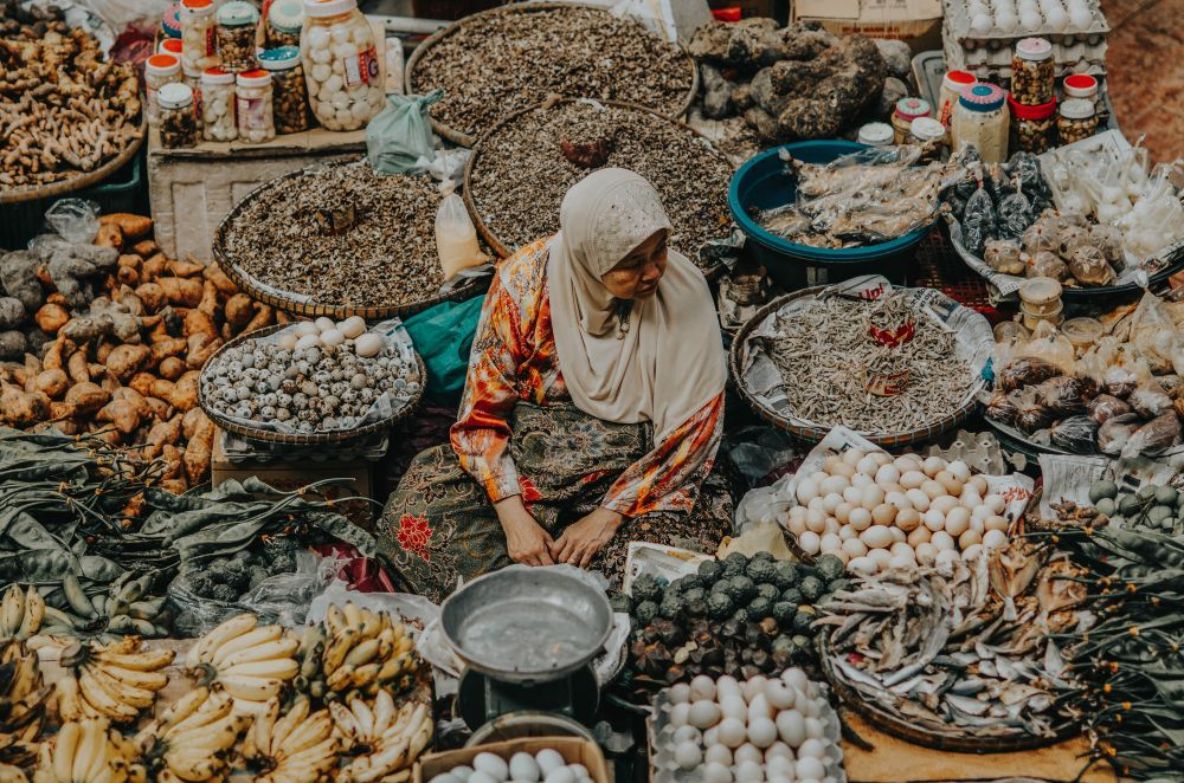 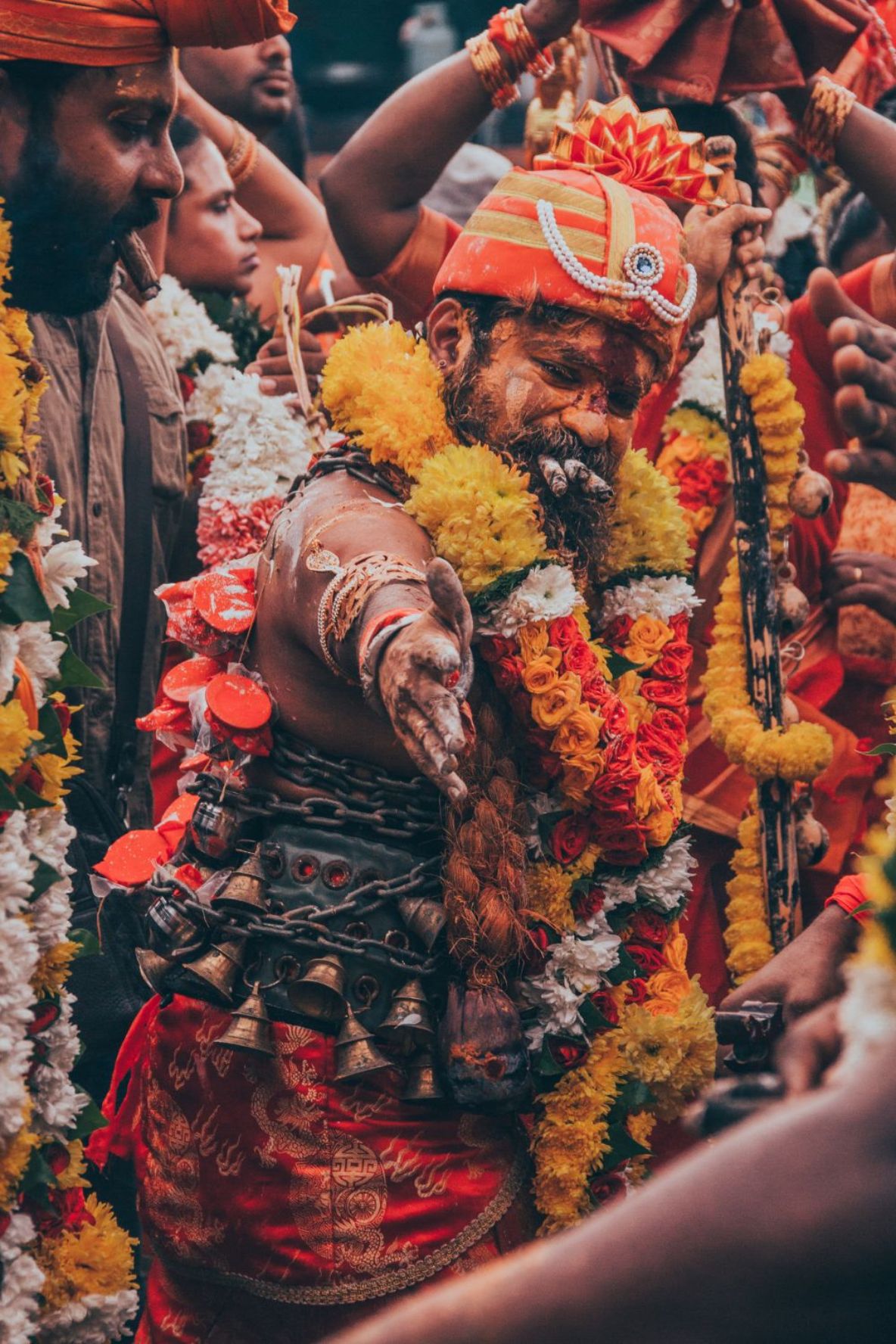 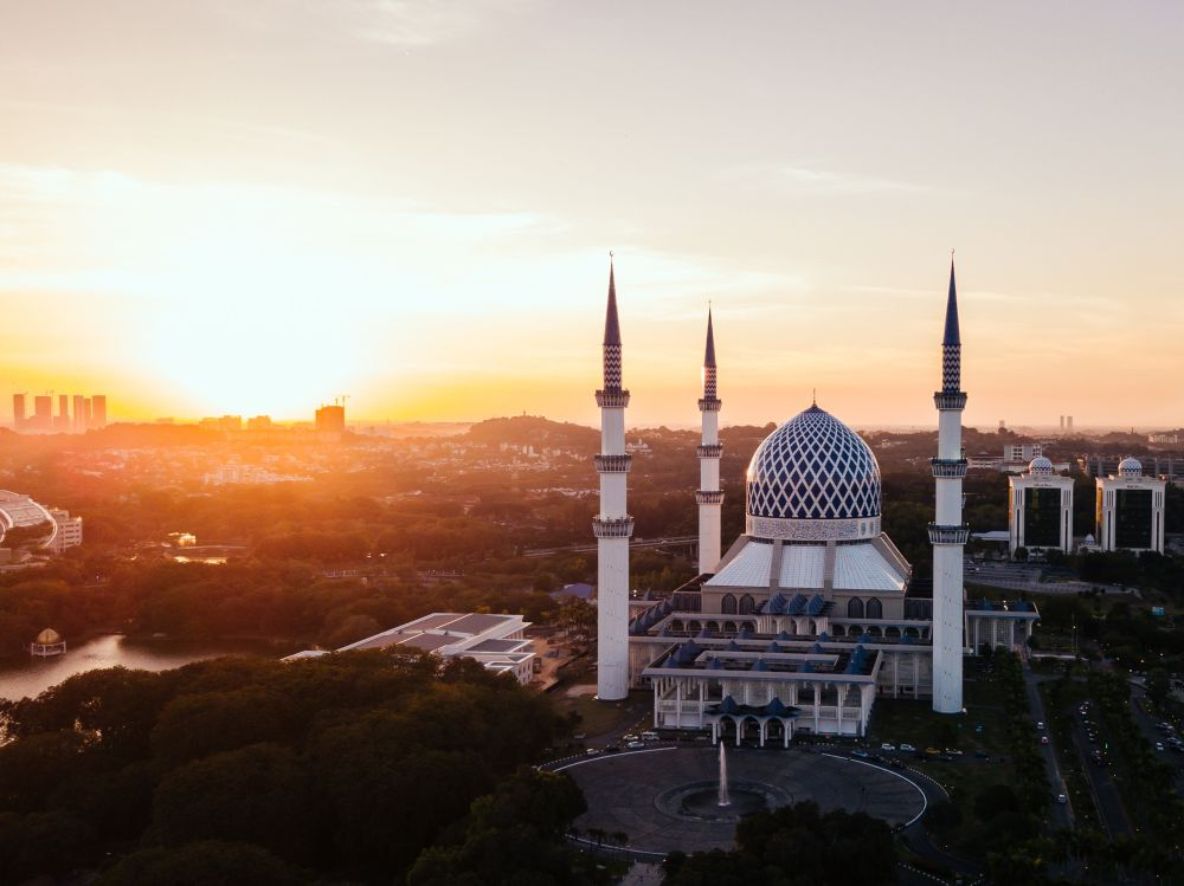 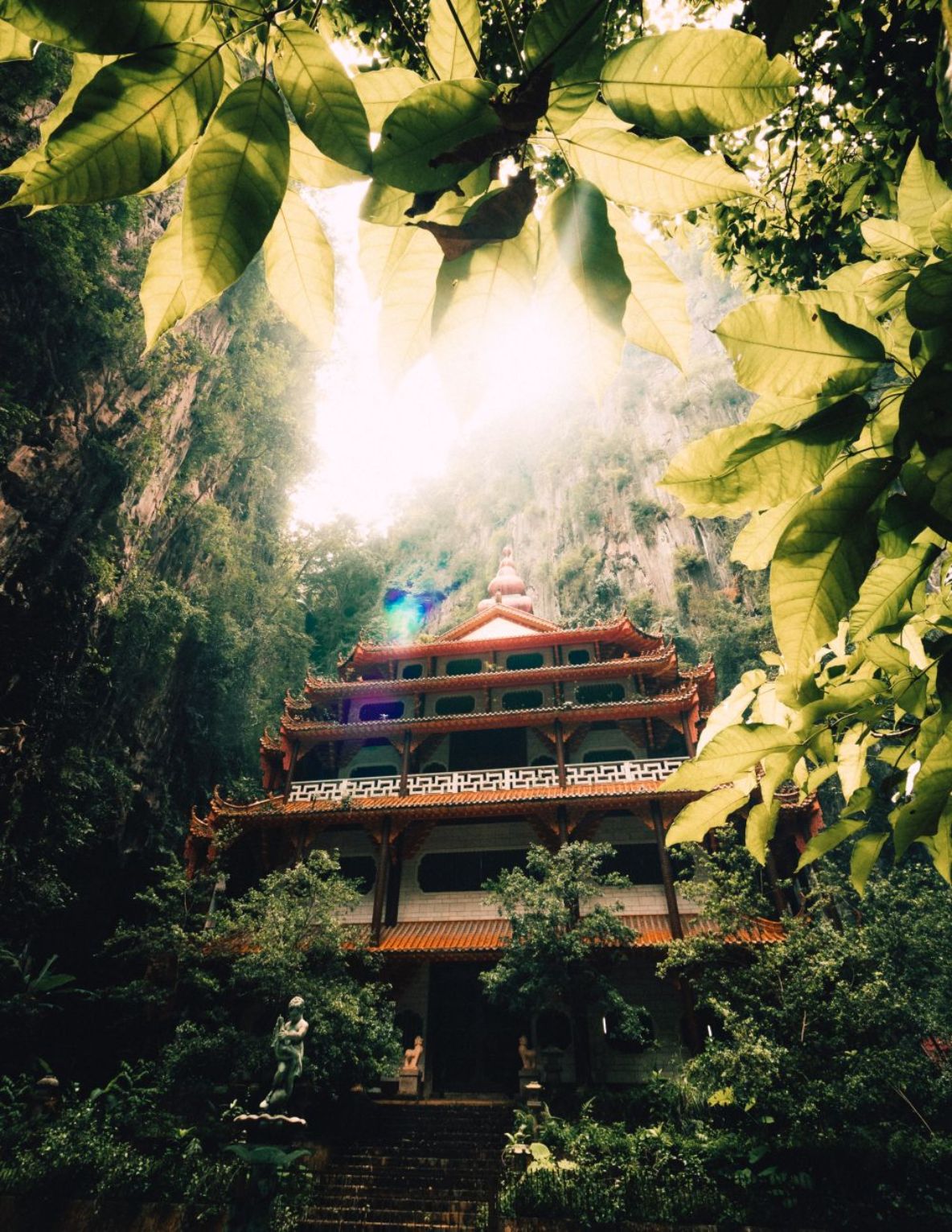 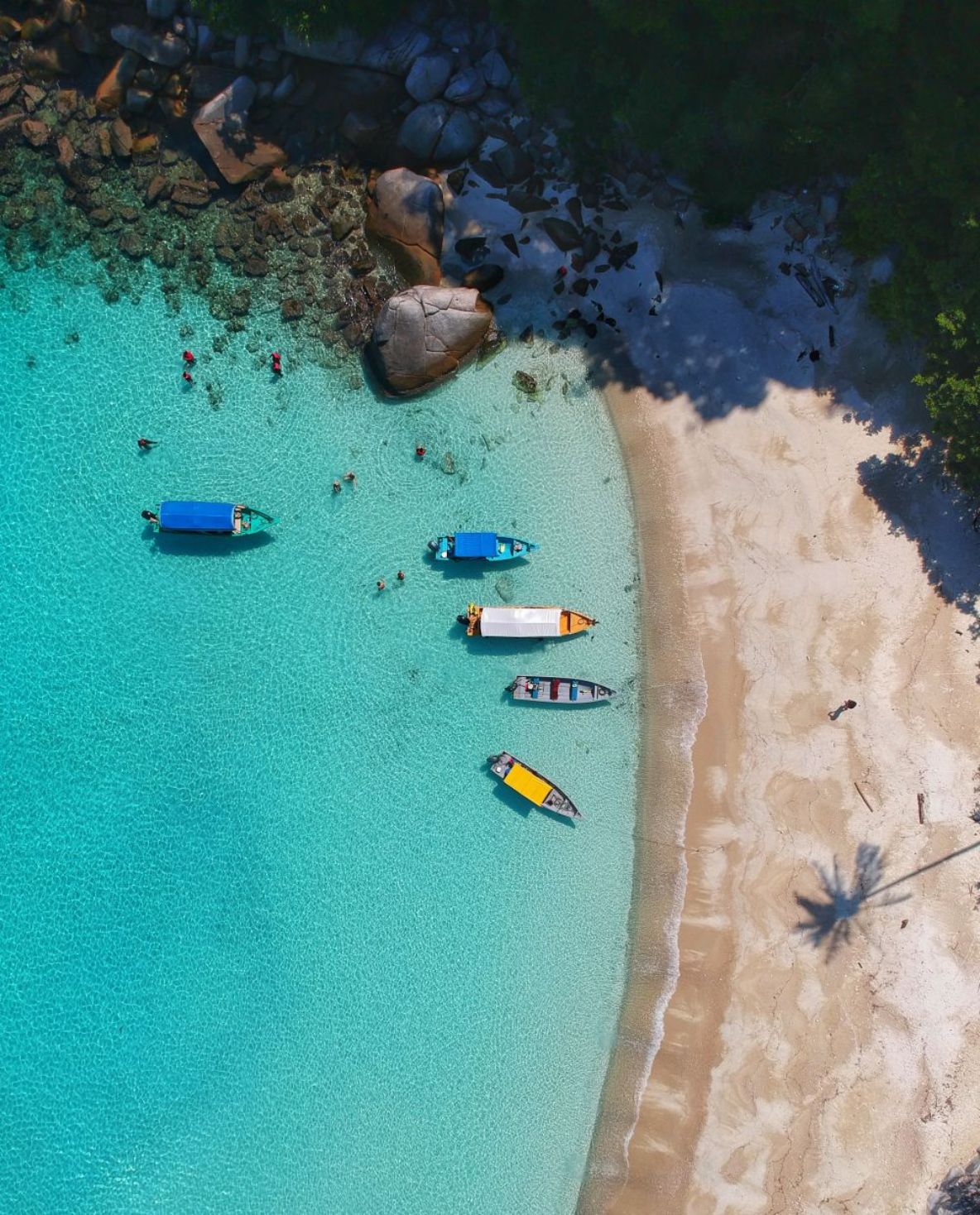 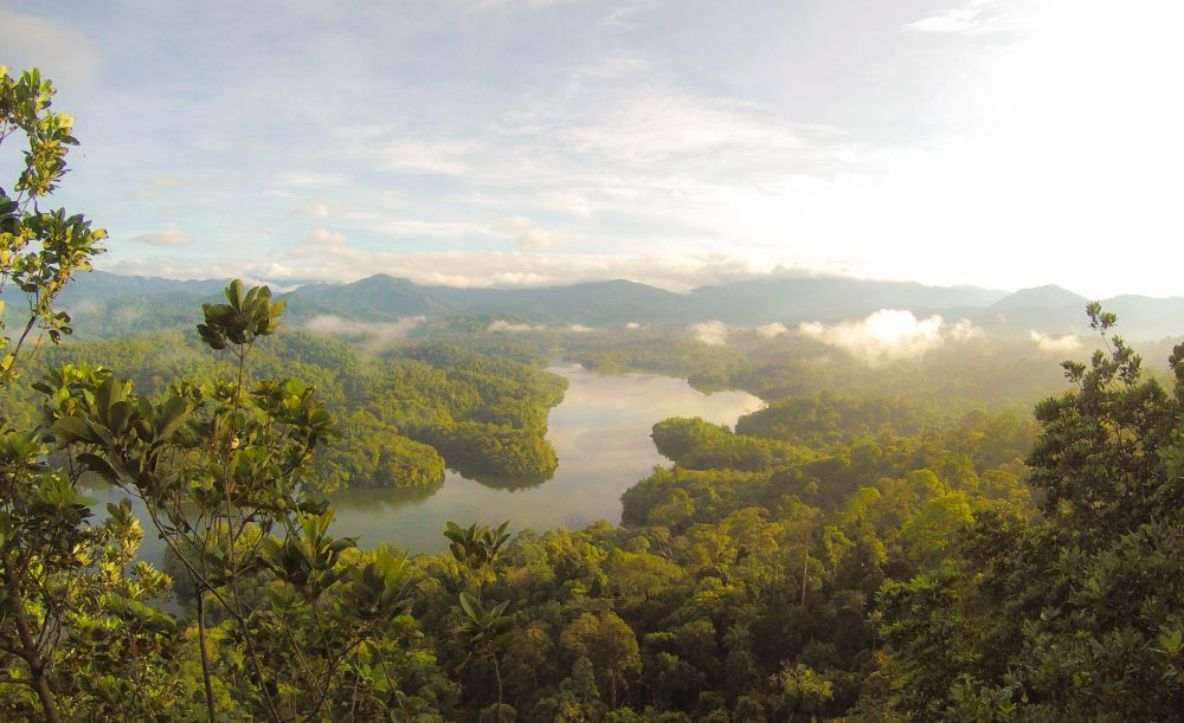 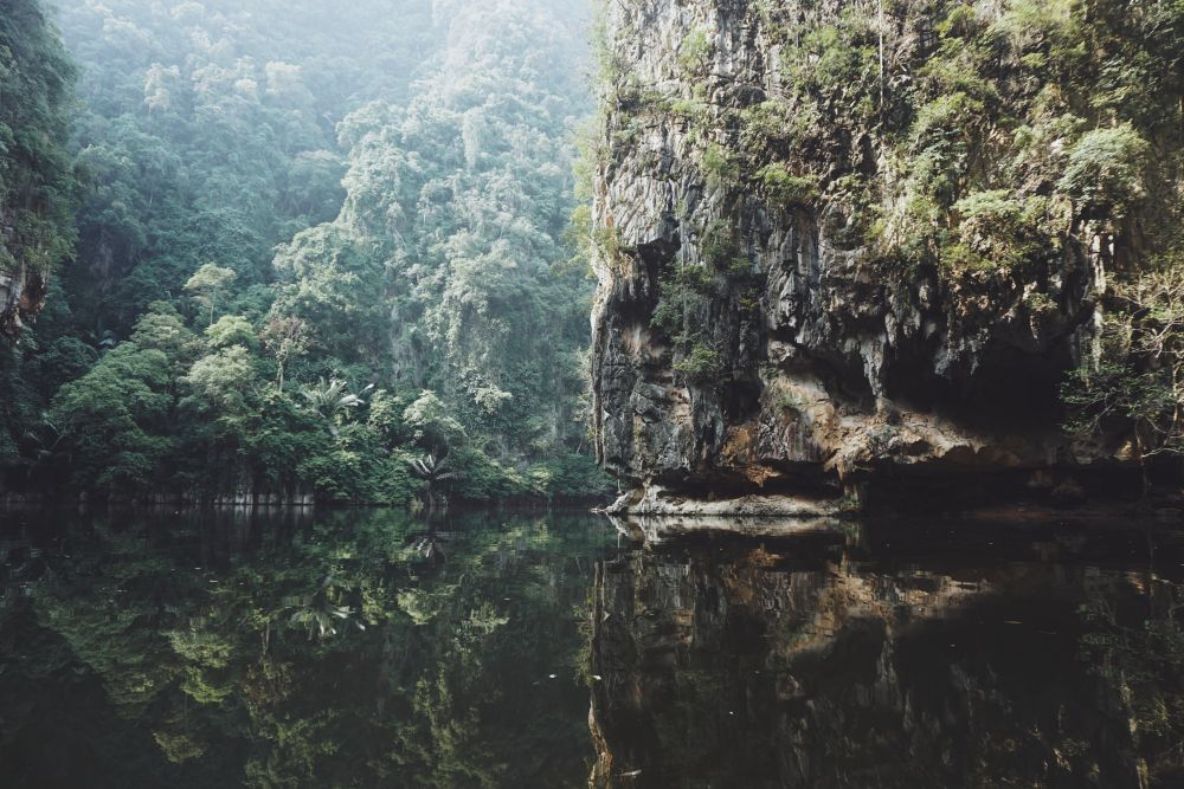 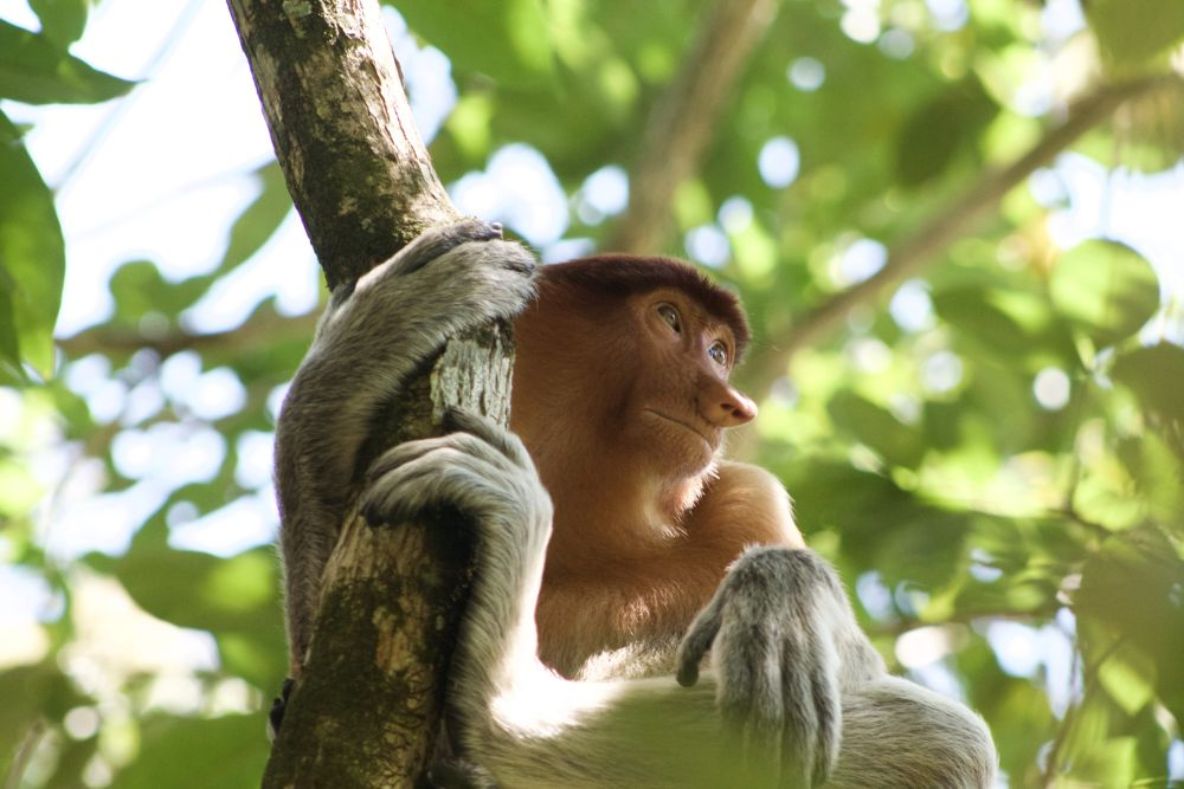 High above: The KLCC Towers in Malaysia's capital Kuala Lumpur
© Unsplash
Image 1 from 15

The dynamic construction sector offers many possibilities - in the city ...
© Unsplash
Image 5 from 15

... but also in infrastructure (Penang bridge at Perai)
© Unsplash
Image 6 from 15

Malaysia is a cultural melting pot: A Hindu at the Thaipusam festival near the Batu Caves
© Unsplash
Image 9 from 15

A Buddhist temple in Ipoh
© Unsplash
Image 11 from 15

Malaysia is a popular holiday destination, too
© Unsplash
Image 12 from 15

The jungle at Balok
© Unsplash
Image 13 from 15

Malaysia owes its raw material revenues primarily to the two large but sparsely populated states on the island of Borneo. However, these are rather neglected by the government on the mainland. "They do not get the part of the revenue they want," says Somweber, "but there's a goody before every election – last year, it was built on the Pan-Borneo Highway." The logging of tropical timber, huge palm oil plantations and plans for oversized dams that produce energy for which there is not even a market for on the island, causes regularly protests by NGOs on Borneo.

Malaysia, unlike many other countries in the region, has managed to get away from the primary sector and build an industry that is not just producing simple, labor-intensive products. So there are, among others, several Malaysian auto companies such as Proton and Perodua. By far the most important export goods today are electrical and electronic products, which account for more than 40 percent of exports. The small island of Penang, connected to the mainland by a bridge, is often referred to as the "Asian Silicon Valley".

In recent years Malaysia has been in the lead in the Ease of Doing Business Index and the Global Competitiveness Index, inflation and unemployment are low, the state budget is only slightly negative and the current account balance is rising. Malaysia's exports also achieved a record growth of 18.9 percent in 2017 compared to the previous year.

Everything perfect? Not quite.

On the one hand, well-educated workers have their price: the average gross monthly wage in the manufacturing industry in 2015 was already $ 800. Wage-intensive industries are therefore drawn to cheaper countries such as Vietnam and Indonesia. "New jobs are being created, but more jobs are currently moving away," says business delegate Werner Somweber. Furthermore, the state religion Islam is gaining importance – with detrimental effect on the business location, "In some states, the Sharia law is being discussed, which scares off foreign investors." And in the aforementioned indices, the country went down a few places.

Governed by the same party alliance since 1957, political stability no longer seems as high as it used to be. The opposition reached a majority in 2013, but remained behind in terms of mandates. An opposition leader was arrested a little later. In 2015, a financial scandal set in motion, which also affected high-ranking figures such as the Prime Minister: The sovereign wealth fund 1MDB was so indebted that it endangered the country's credit rating. Investigations revealed strange cash flows both in the fund (billions of dollars) and in the private accounts of former Prime Minister Najib Razak. International investigations into corruption and money laundering followed, the inconsistent opposition was strengthened by the incidents. The parliamentary elections in May 2018 were won by the 92-year-old former Prime Minister Mahathir Bin Mohamad – now as an opposition candidate. He seeks a national reconciliation. "Most experts, however, do not expect the political situation to become unstable in the medium to long term," says Somweber. "As long as the economy is booming, most people are satisfied."

For Austrian companies, the market continues to be attractive. In recent years, it has already become the largest export market for Austria in the ASEAN region. "In 2017, exports have already exceeded the 500 million mark and imports 350 million", reports Somweber. In 2000, it was 104, respectively, 245 million. In addition to some production sites, Austrian companies also operate almost 70 sales branches. "Individuals, such as VAMED, also use Malaysia as a regional hub."

This is in the spirit of the Malaysian government, as MIDA confirms, "Their goal is to make Malaysia a hub for other parts of the value chain, such as research, design, marketing, support and logistics." Most foreign direct investment is already flowing not in production, but in the service sector. MIDA sees good business opportunities for Austrian companies, above all in the construction, rail and defense sectors, as well as in water technology. In the railway sector, many large investments are planned in the coming years." The Austrian business delegate agrees with this, "We expect large increases in the infrastructure, especially for subcontractors for railway projects."