The crowd as an opportunity

Bangladesh. The country on the Ganges Delta offers more than cheap textiles. More and more companies from Austria want to use the business opportunities in the 160-million-inhabitant market. 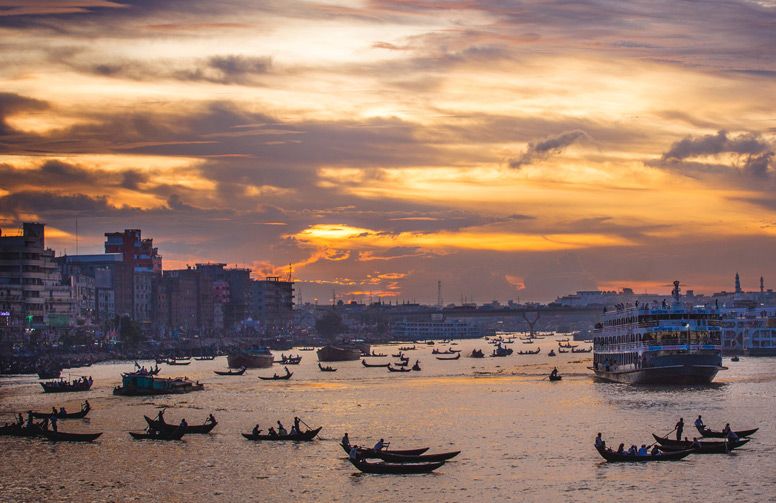 "Now take off everything that was not made in Germany!" When dm-founder Götz Werner lectures on global trade, he wants to raise awareness among his audience for the international division of labor. If all of his listeners could at least keep on parts from Bangladesh, they would be less naked. More than 90 percent of Bangladesh's exports are made up of clothing. "Austria also imports textiles and shoes on a large scale," says Oskar Andesner, the Austrian business delegate based in New Delhi who is responsible for the region. However, the textile industry was also responsible for one of the biggest disasters in the country.

Rana Plaza and the consequences

It was one of those events after that nothing could continue like before. In April 2013, a huge textile factory collapsed in Bangladesh, eight floors high, more than a thousand deaths were bewailed. The operators had forced (especially female) workers to work, although cracks had been detected the day before and the police had prohibited entry into the building. Rana Plaza has become synonymous with unscrupulous exploitation in the global supply chain. The result has been strong pressure on international fashion chains to ensure better working conditions at their suppliers. "The dismal situation of the workers has not improved much since then," says Gerald Mayer, Senior Manager at OeKB. 12-hour working days, seven-day weeks and accidents in desolate factory buildings, especially in the area of informal supply companies, are still not unusual, with strikes and demonstrations coming up again and again. "But at least gradually modernization is being carried out and standards are being raised," says Mayer.

The trade volume between Austria and Bangladesh has grown considerably in recent years. At the beginning of the year, the first Austrian economic mission went to Bangladesch. "Above all, technical companies that offer services and products in the field of transport and energy participated," explains Andesner. "Providers of e-education and e-government got great response, too." Banks, manufacturers of medical equipment and e-health providers also took part. The New Delhi Foreign Trade Center is planning a follow-up mission in January 2019." More and more Austrian companies want to establish themselves actively in Bangladesh," says Andesner. "The country offers good conditions for investment." GDP recently grew by more than seven percent, one of the highest growth rates in the world. Even in the medium term, growth rates around seven percent are expected. Goldman Sachs counts the country among the "Next Eleven", eleven high-population countries that could experience a strong economic recovery. "Only the constant inflation around six percent casts a small shadow on the macroeconomic performance," says OeKB expert Mayer. 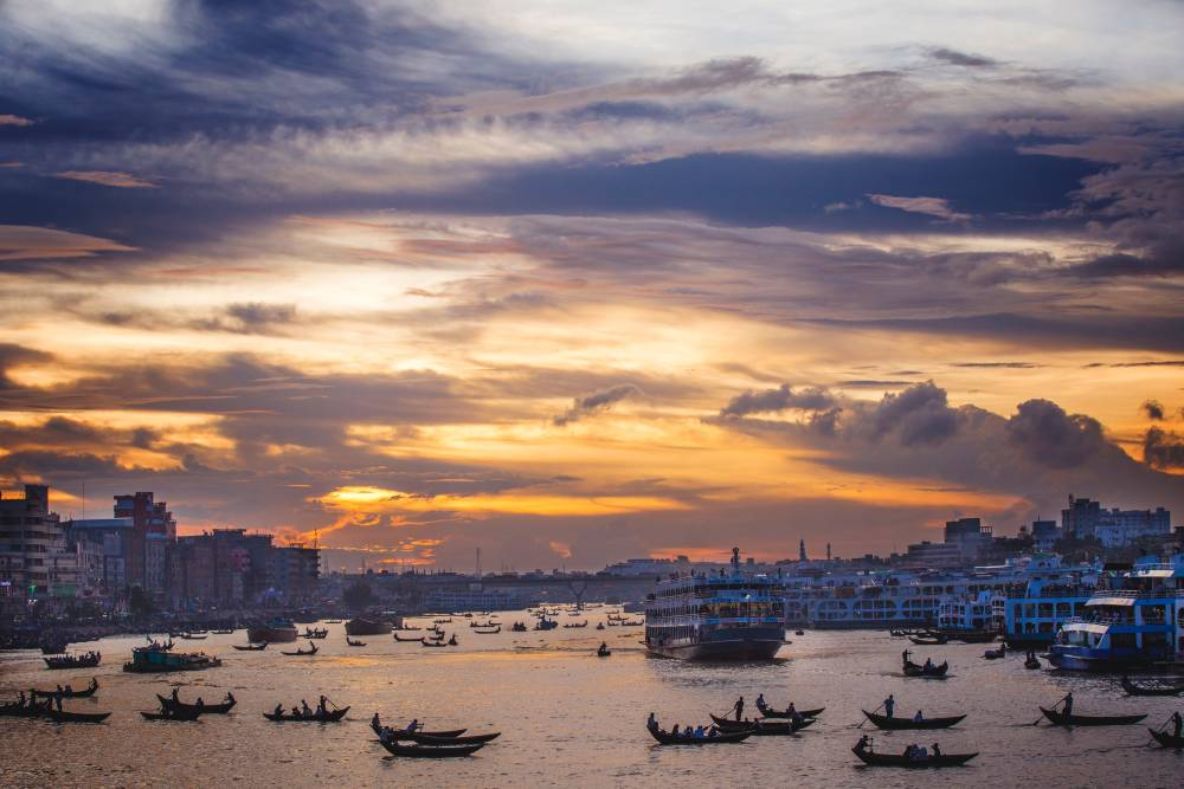 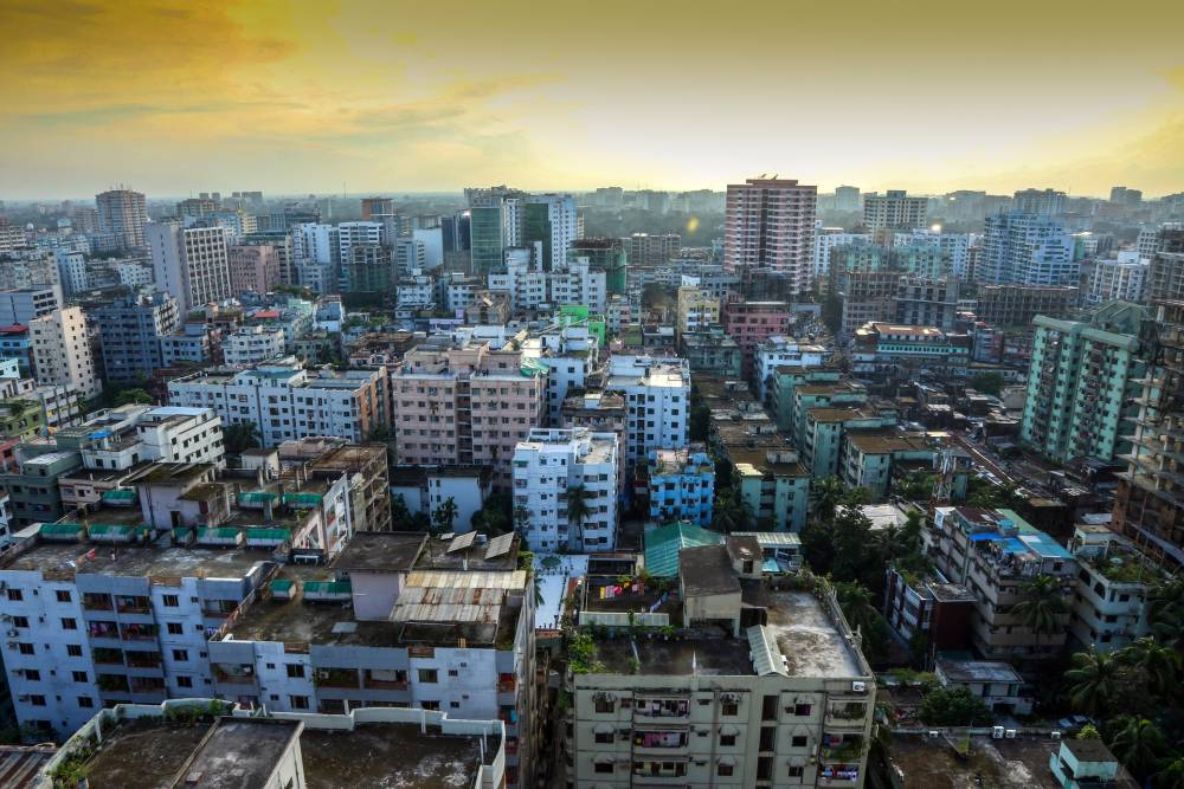 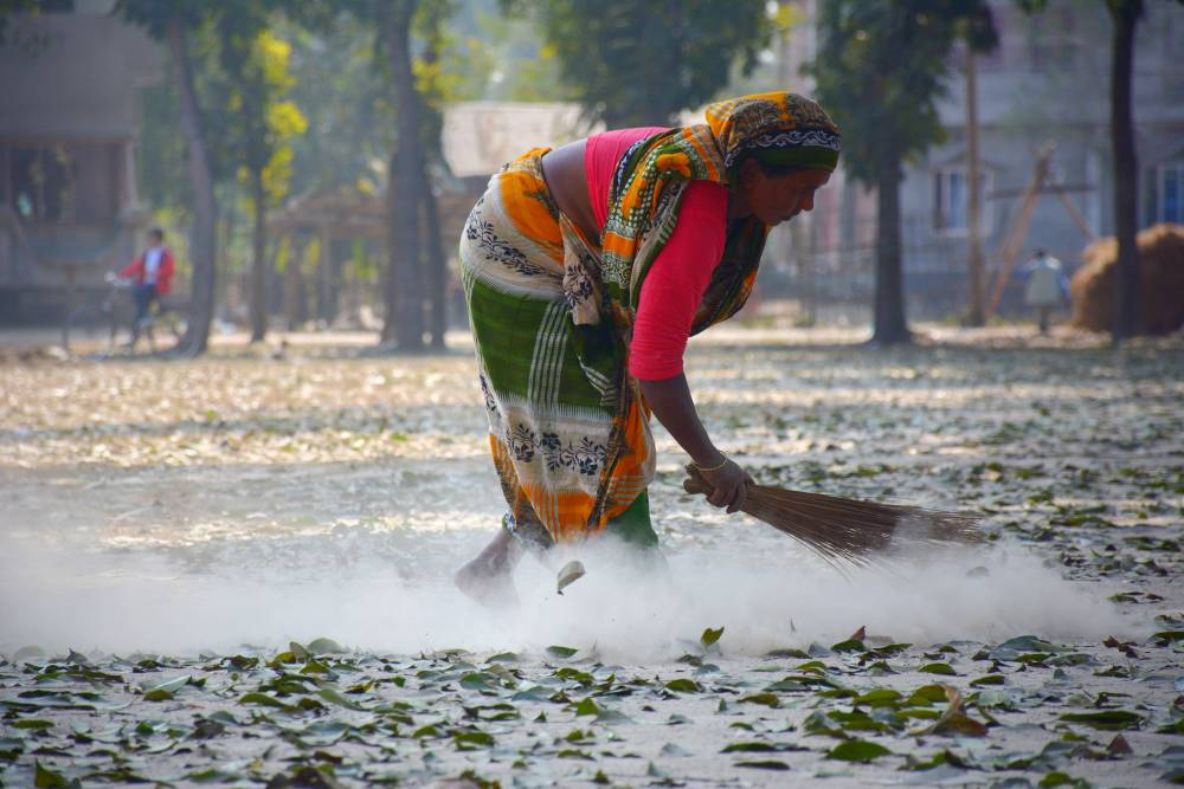 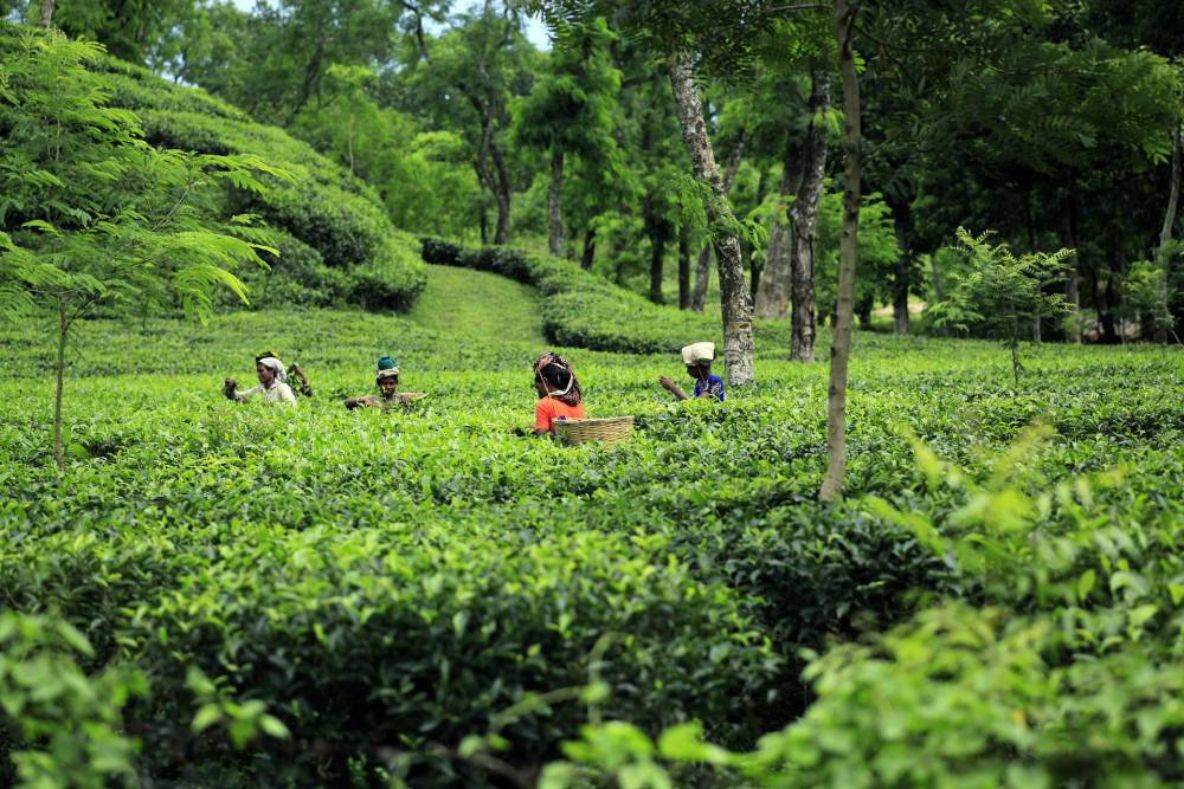 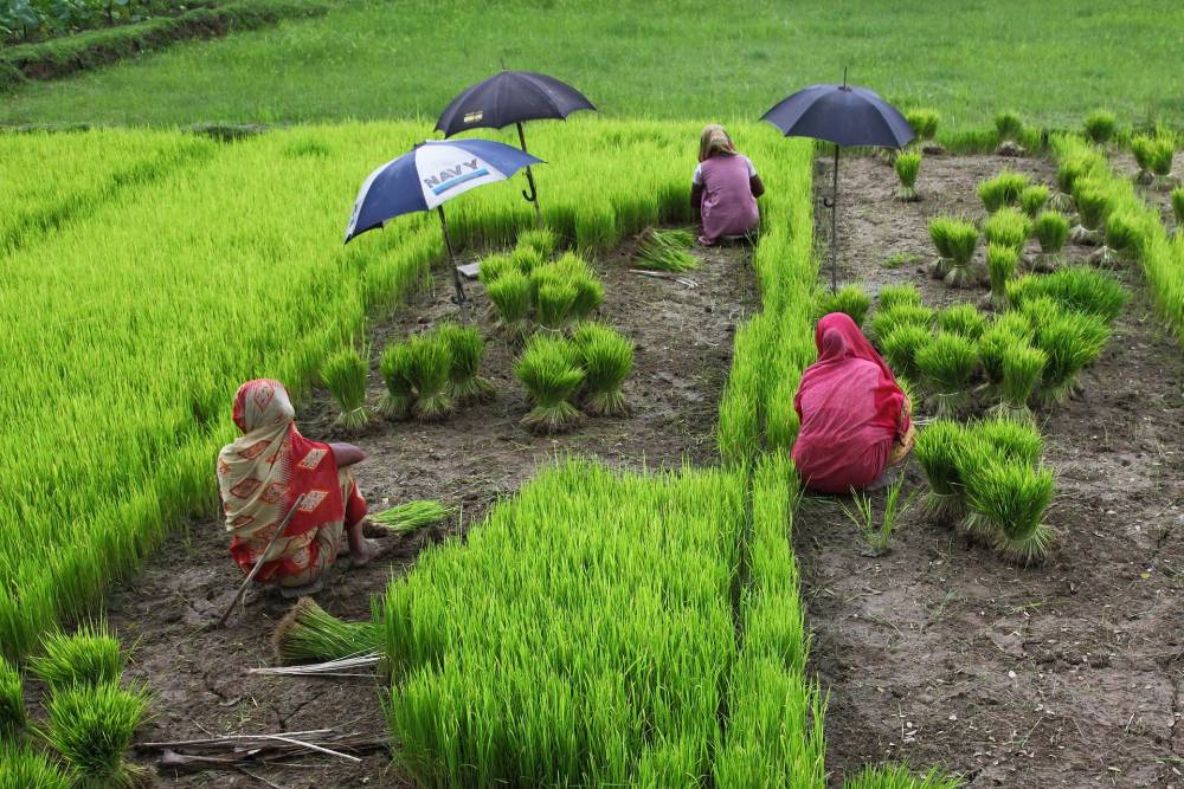 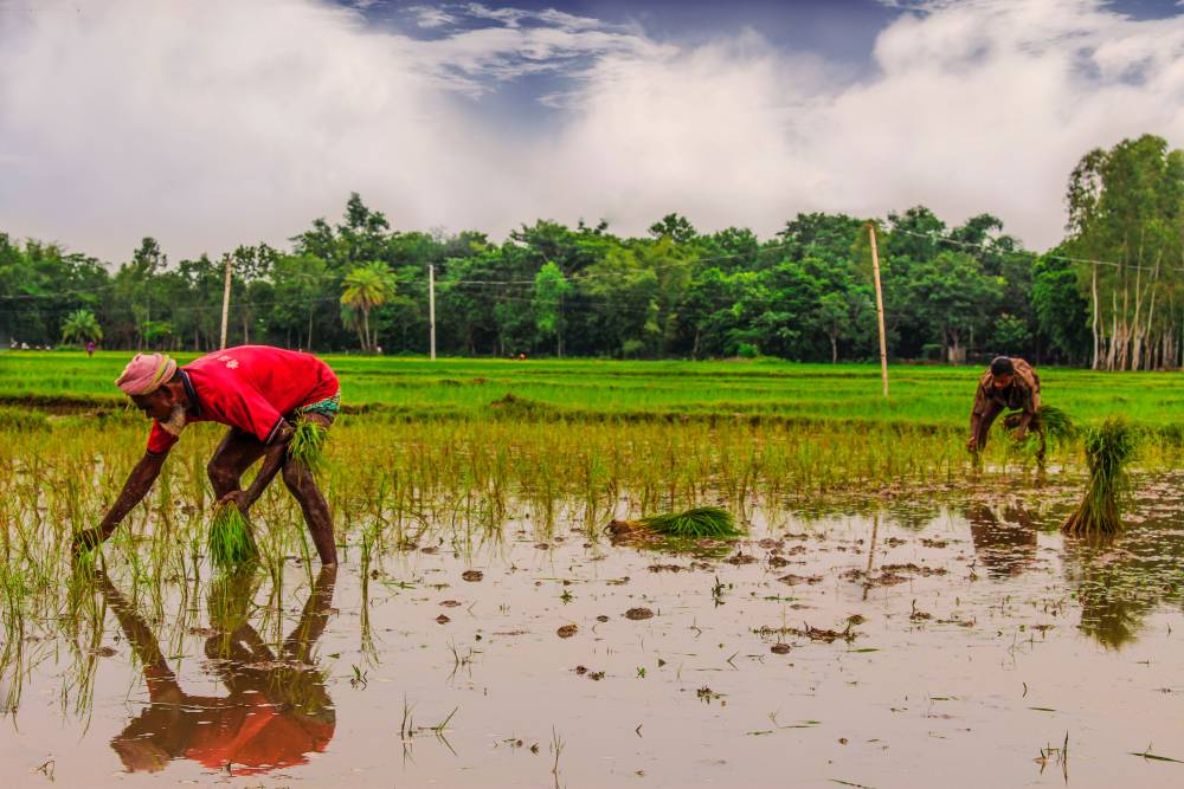 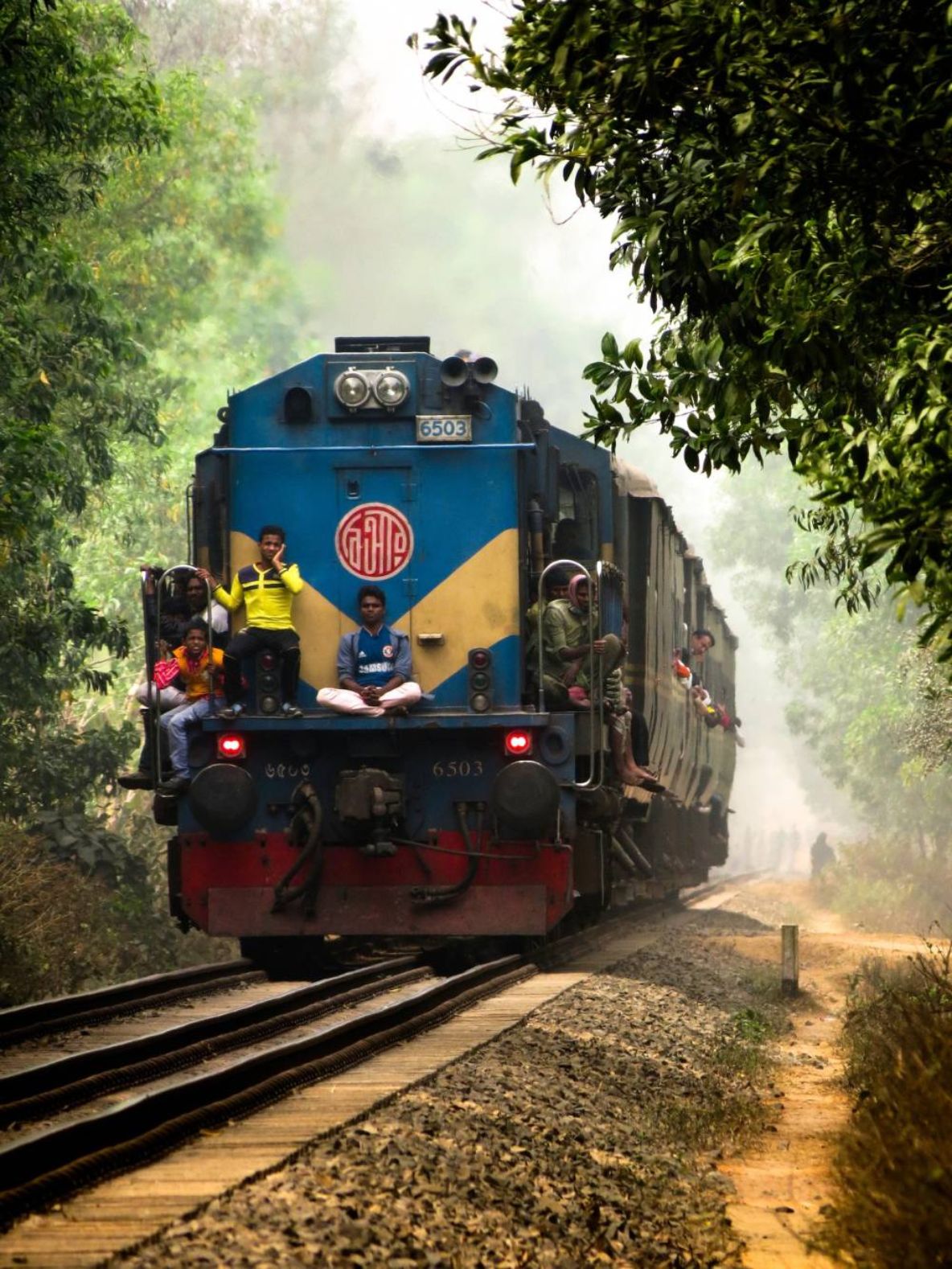 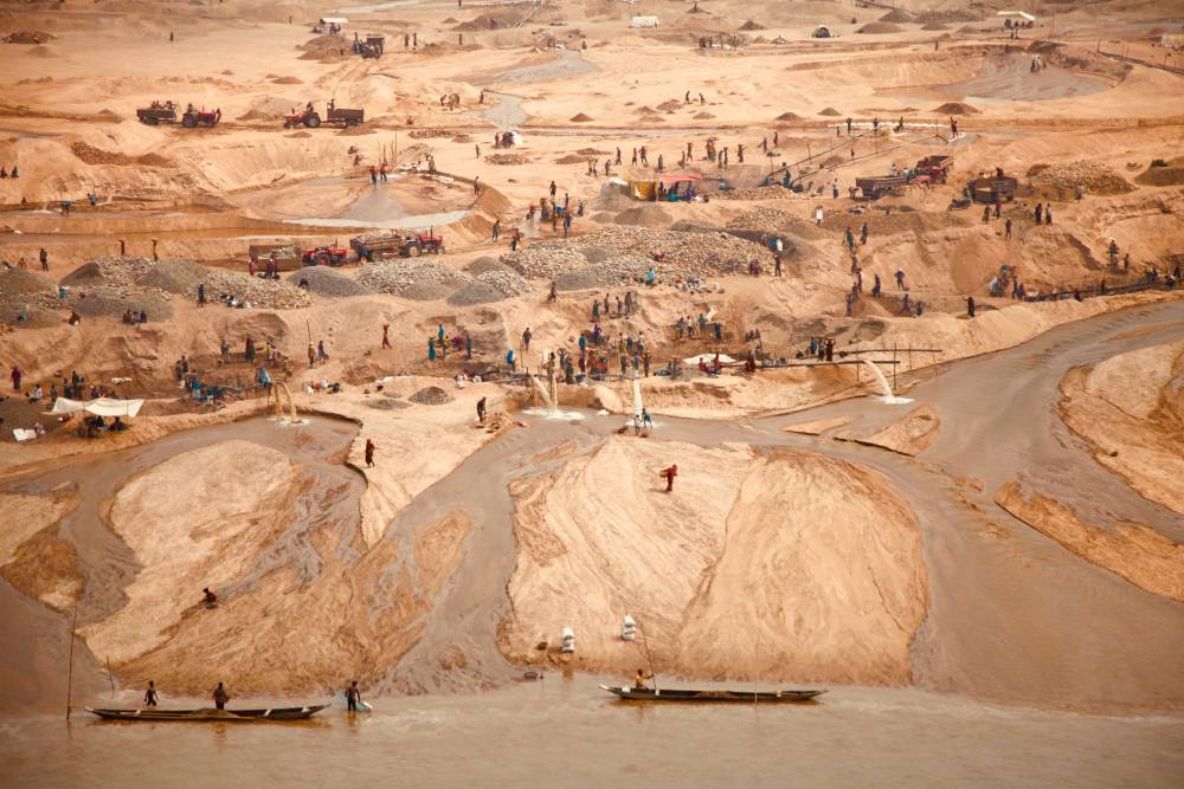 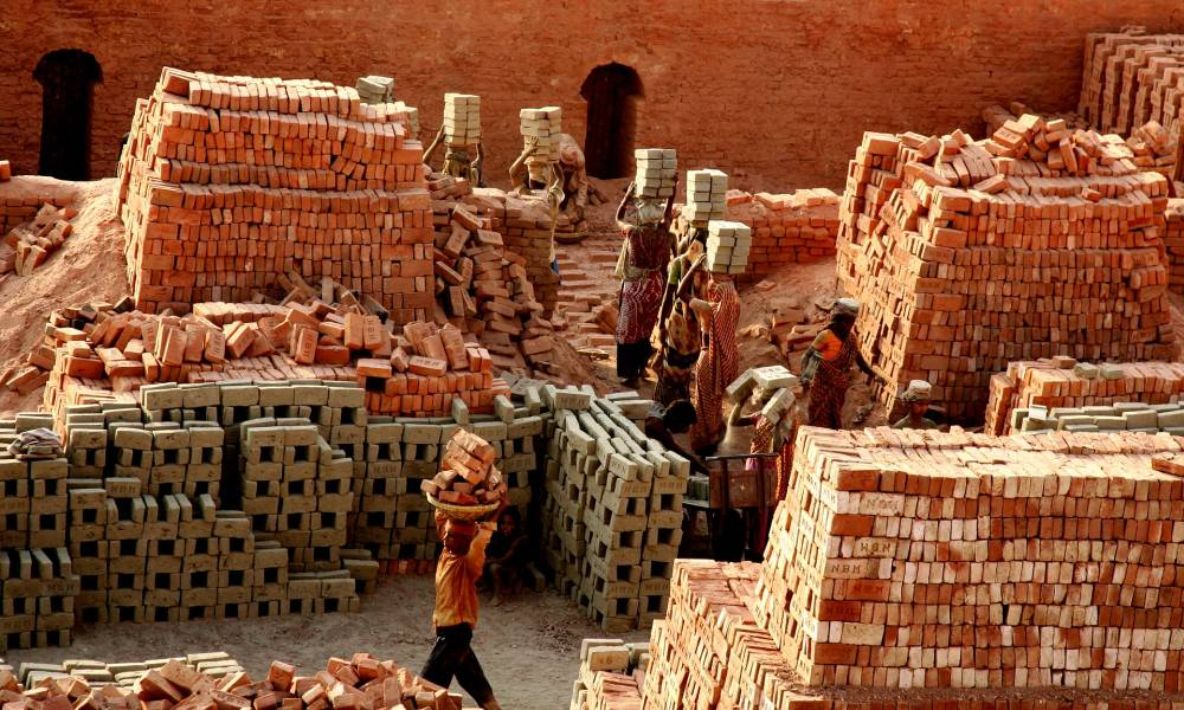 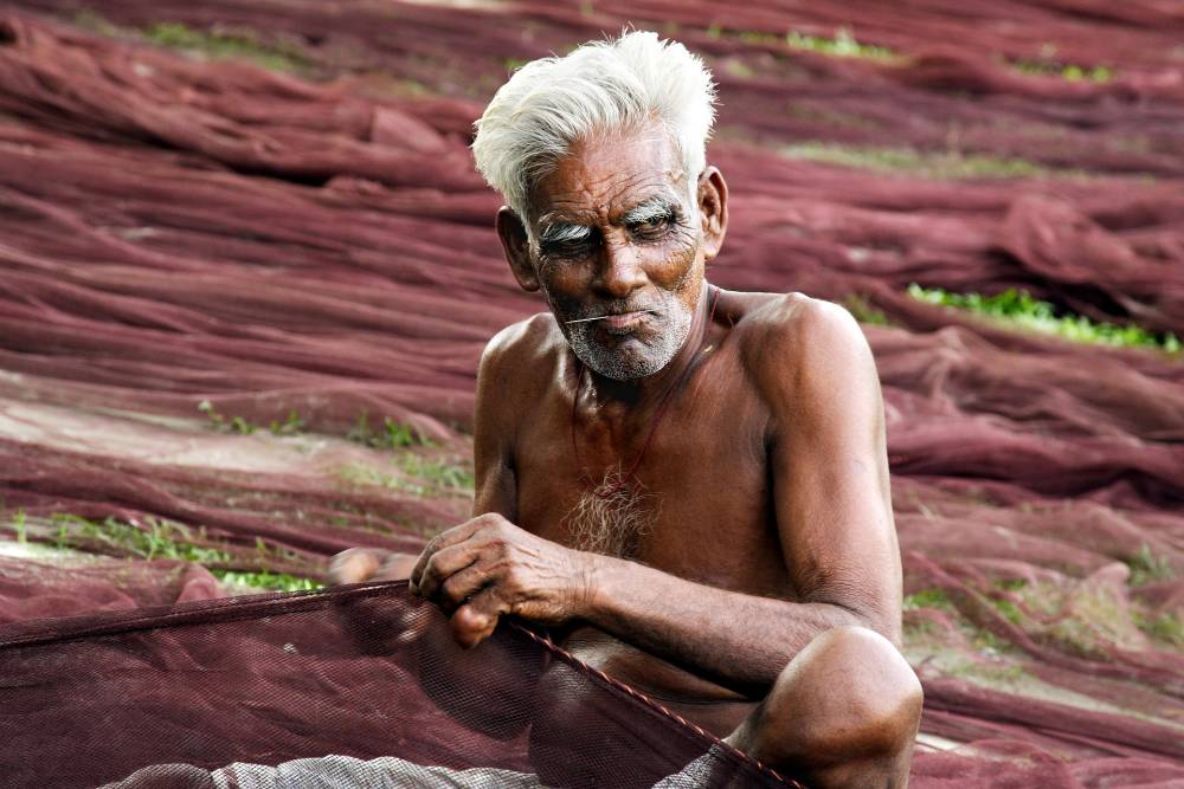 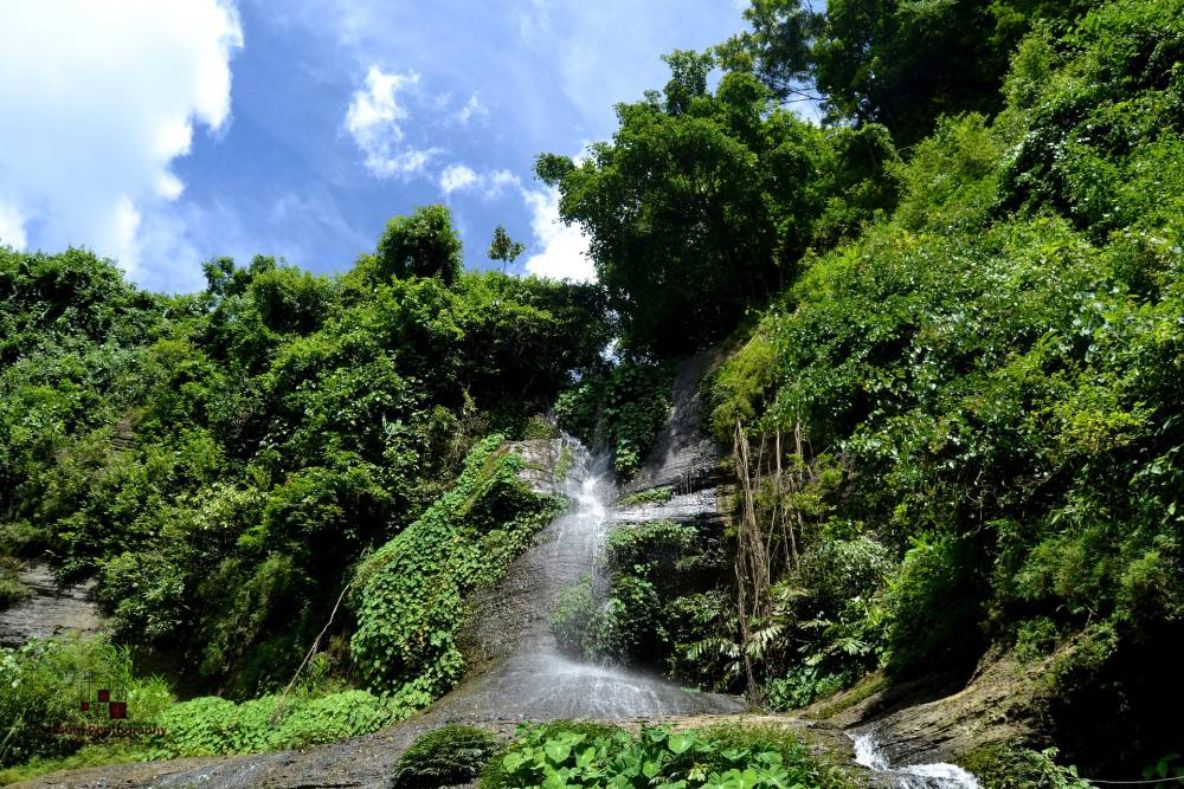 © pixabay
Image 11 from 11
Bangladesh is currently on the way from an agrarian to a service and industrial economy.
Gerald Mayer, OeKB country expert

Many people are surprised at how many people live here: with over 160 million inhabitants, Bangladesh ranks eighth in the world, ahead of Russia, and has twice as many inhabitants as Germany. For companies like “Franz Haas Waffelmaschinen”, it is one of the most important markets in the region along with Indonesia and India, says Sales Manager Margarete Dräger. One to two machines for biscuit or wafer production a year are delivered. The entrepreneurs are very Western-oriented and have often studied in England. "They are very professional and very demanding, they want very precise information," says Dräger.

"At the same time, they are very pleasant customers. There are few multinational companies, but many family businesses. "The most important thing for them is speed and quality. "Starting a business is much easier than in India, where you often negotiate a machine for two to three years." The label "Made in Austria" is a very strong competitive advantage; in fact, there is a strong tendency towards European companies. Of course, some rules are "tricky," as the sales manager puts it. Nevertheless, Bangladesh is underestimated compared to India.

In order to accelerate the development of the economy, the government wants to remedy weaknesses in the business environment and improve the infrastructure. Above all, energy and transport projects should offer interesting business opportunities.
Gerald Mayer, OeKB country expert

Several peculiarities of Bangladesh are "tricky". The Austrian business delegate points to the challenges posed by the inadequate transport infrastructure and the gas, electricity and water supply. The rules of foreign trade and investment are also not very precise. Moreover, while foreign trade is liberalized in some areas such as textile machinery, energy or food, it is heavily regulated in areas of national concern. The security situation is also rather mixed. In recent years, Bangladesh has repeatedly suffered from Islamist terrorist attacks. However, following the incident in July 2016, with more than 20 people dead, including many foreigners, the government sharply attacked militant groups, so there has not been an attack of this magnitude since.

"Despite the sometimes difficult conditions, it can be worthwhile for many companies to get involved in Bangladesh," Andesner summarises. How to proceed? The business diplomat advises, for example, to hire staff who are familiar with both Western culture and business and social practices in the country, "Local partnerships and local employees are crucial for successful market development in Bangladesh."