Turnaround at the Nile

Egypt. Reforms are blowing fresh wind into the sails of the economy – that is picking up speed despite the political swell.

The desert as living space

The population in Egypt is growing fast. Therefore, the desert of Egypt is supposed to be settled in the future.
© iStock

In antiquity, Egypt was the granary of Rome. Today more than half of the food has to be imported. The productivity in agriculture is quite high, although only a fraction of the land is habitable and arable. Nevertheless, production cannot keep up with the high population growth – and even the cities are becoming too small. Egypt's recipe against this: The population of the desert.

"The population is growing by more than two million people per year. This means that every year a large Vienna is needed," explains Martin Woller, the Austrian economic delegate in Cairo. "The population is currently concentrated in the Nile delta. This is what they want to change." Twenty completely new cities will be built in the next few years, including a new, still nameless capital about 50 kilometres east of Cairo, which will once accommodate five million people. The raw material-rich areas in the south of the country are expected to be more populated, as well as the Mediterranean coast, where the 3 million metropolis of New Alamein City is being built.

The population is growing by more than two million people per year. This means that every year a large Vienna is needed.
Martin Woller, Austrian economic delegate in Cairo 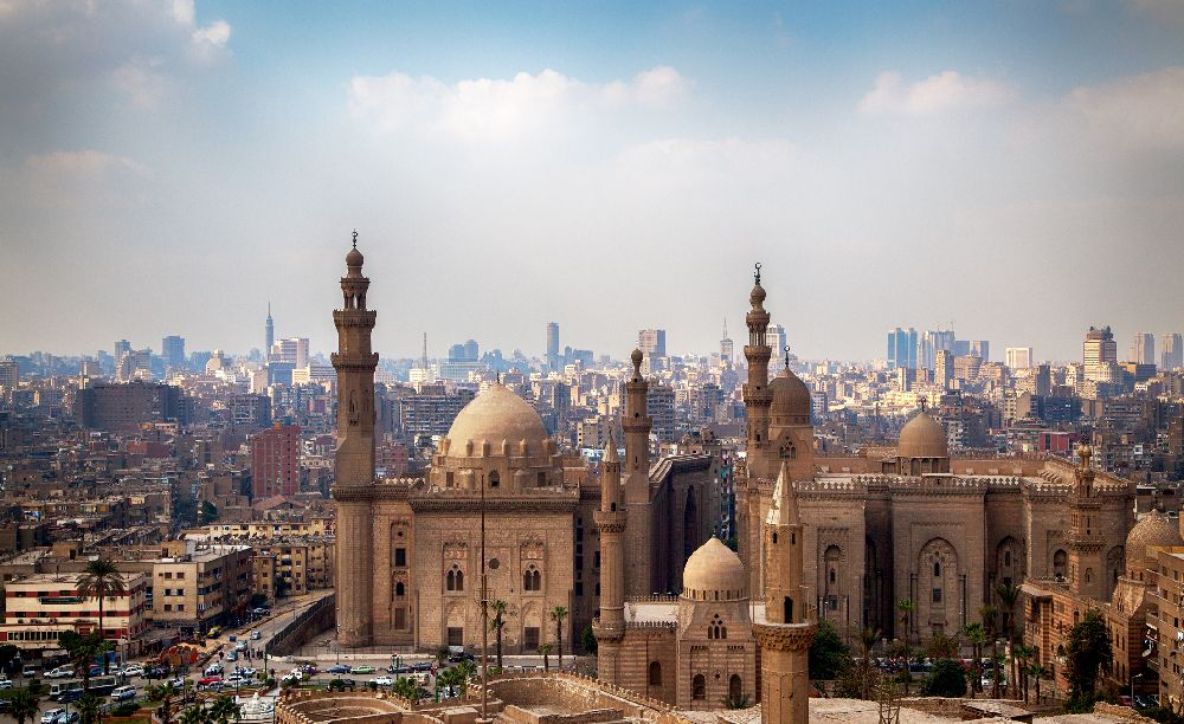 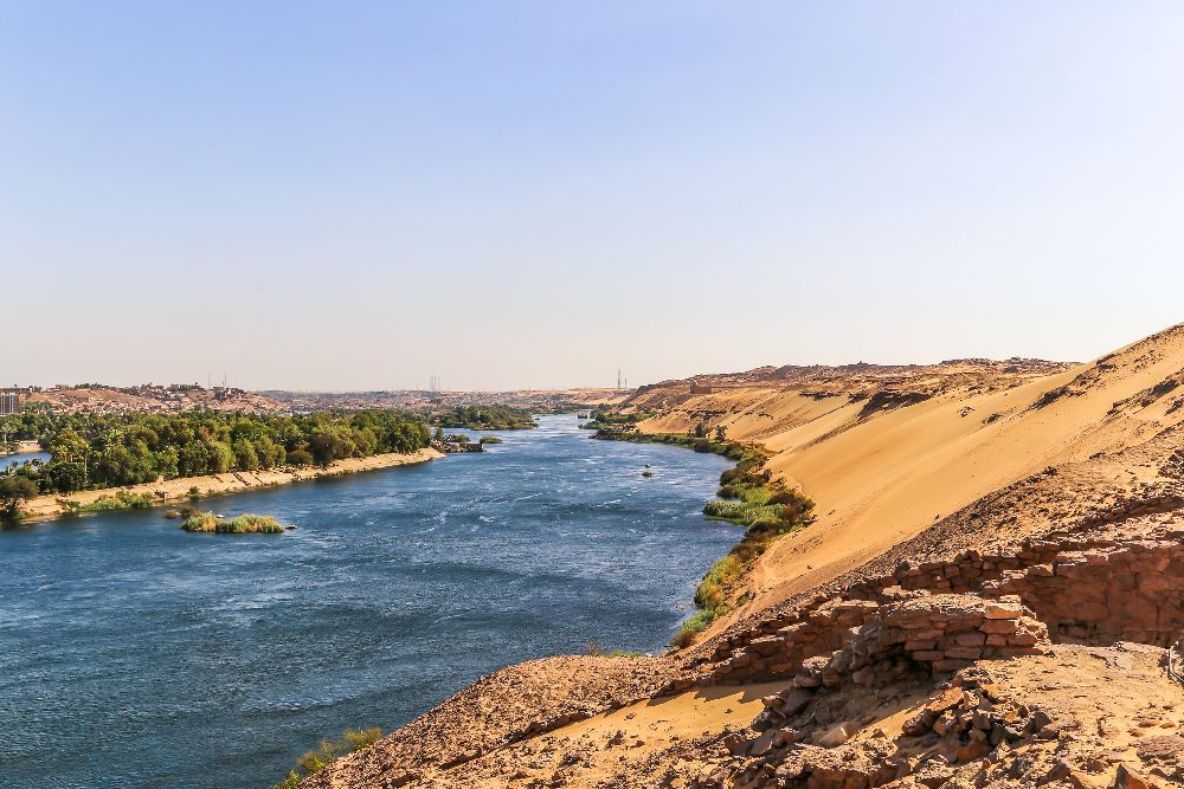 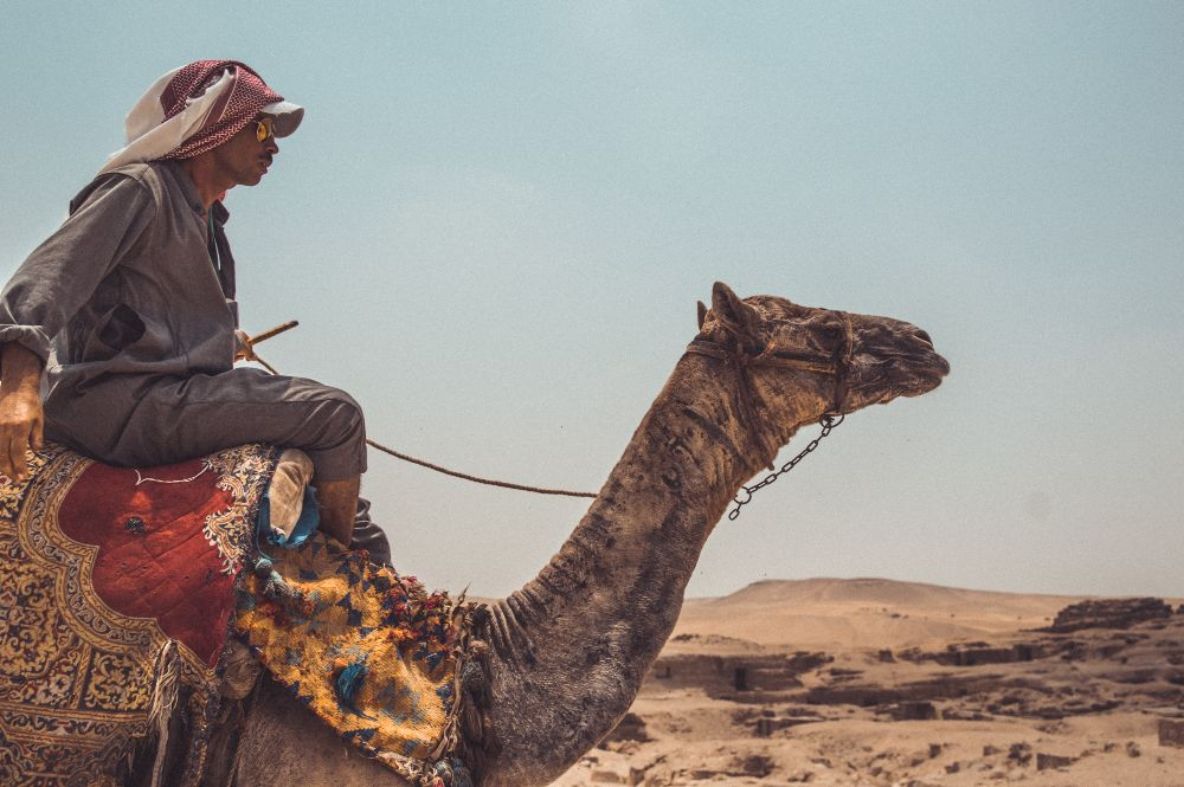 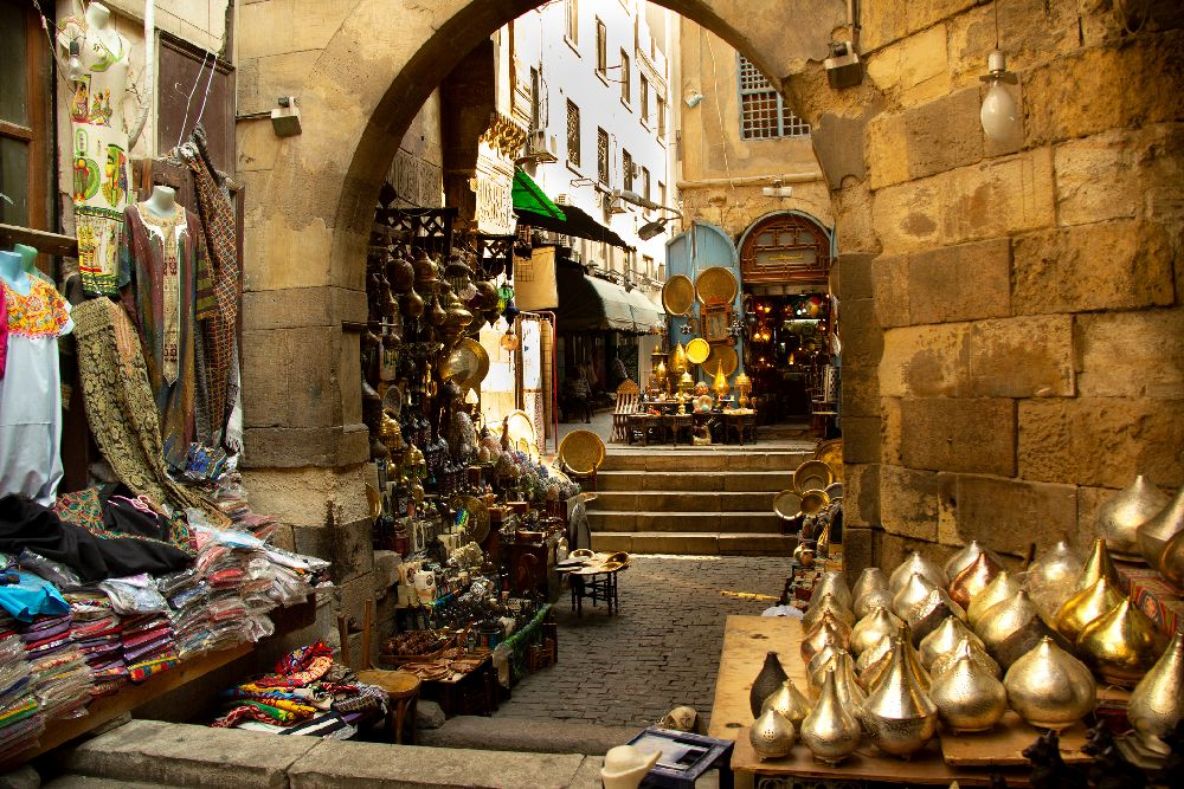 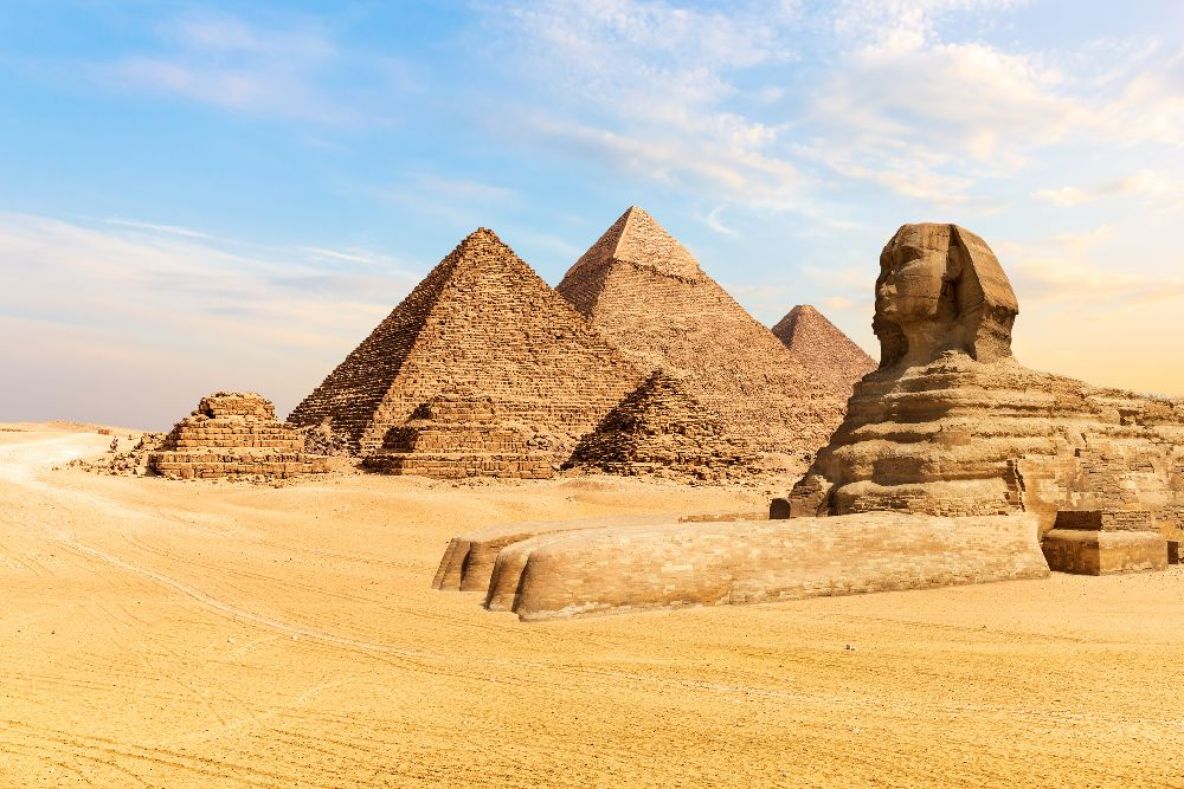 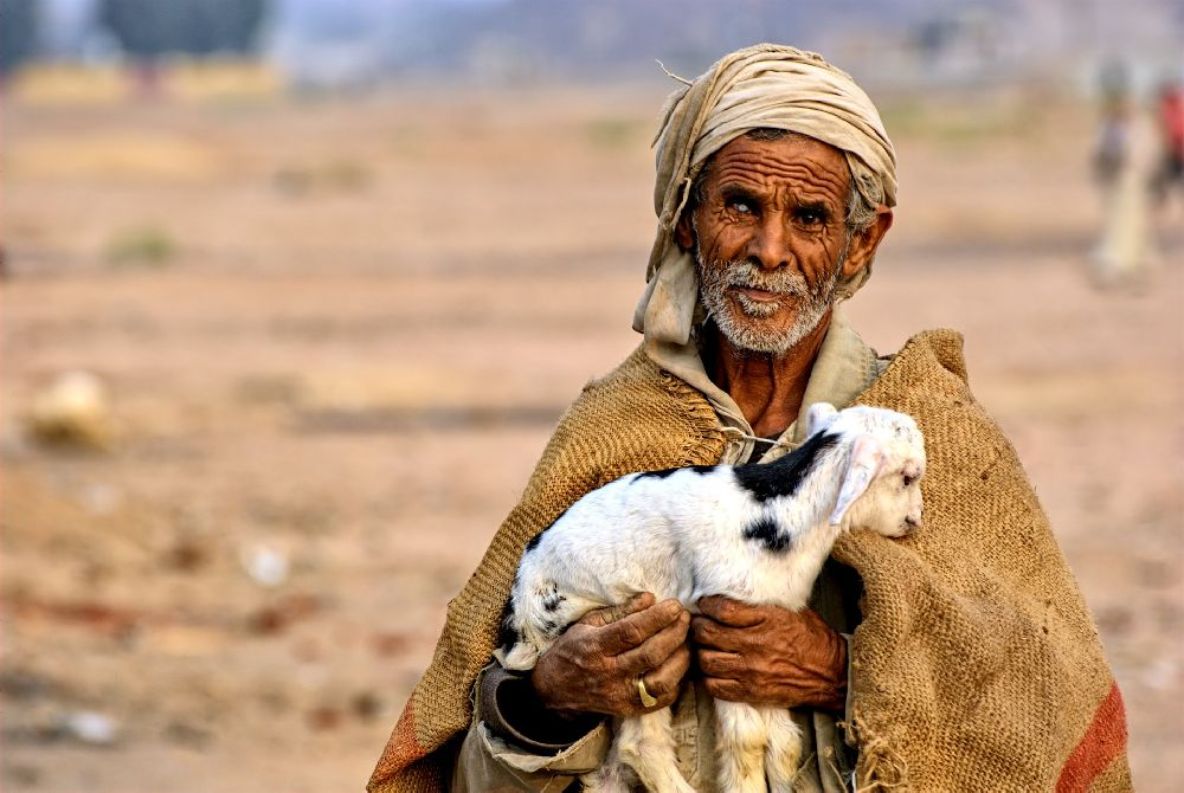 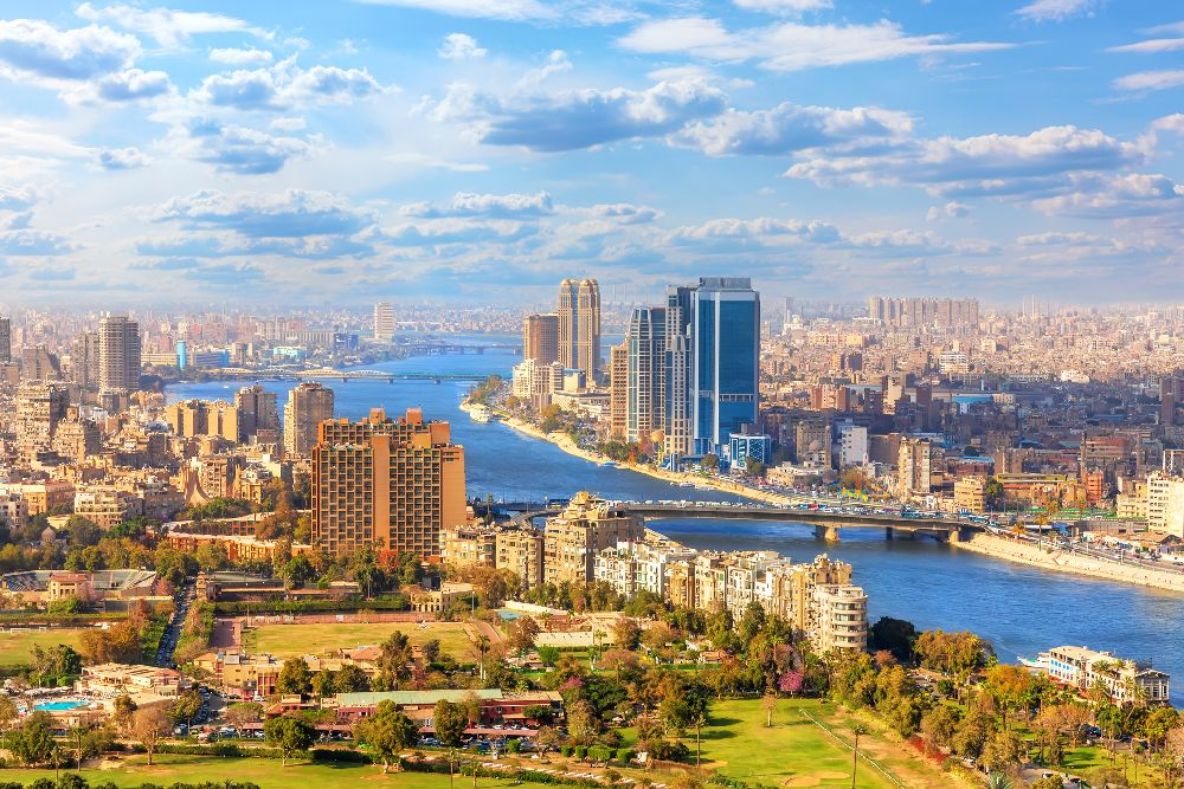 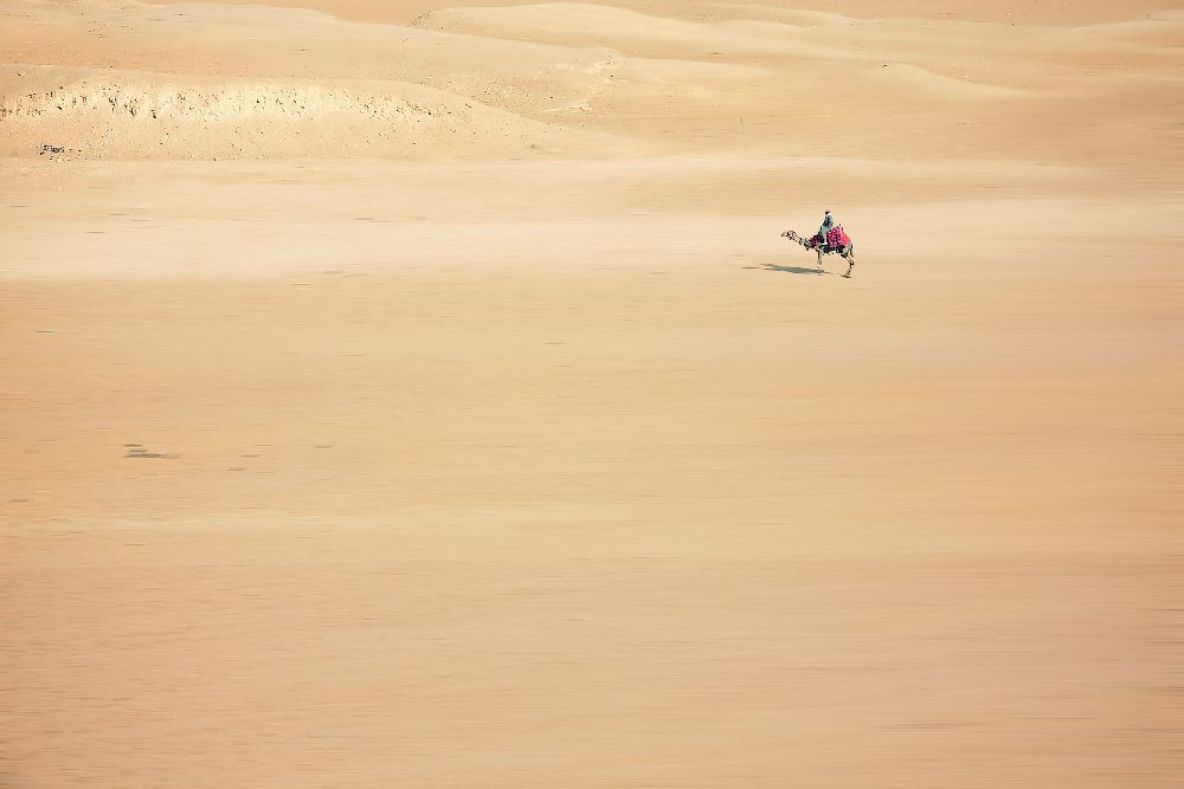 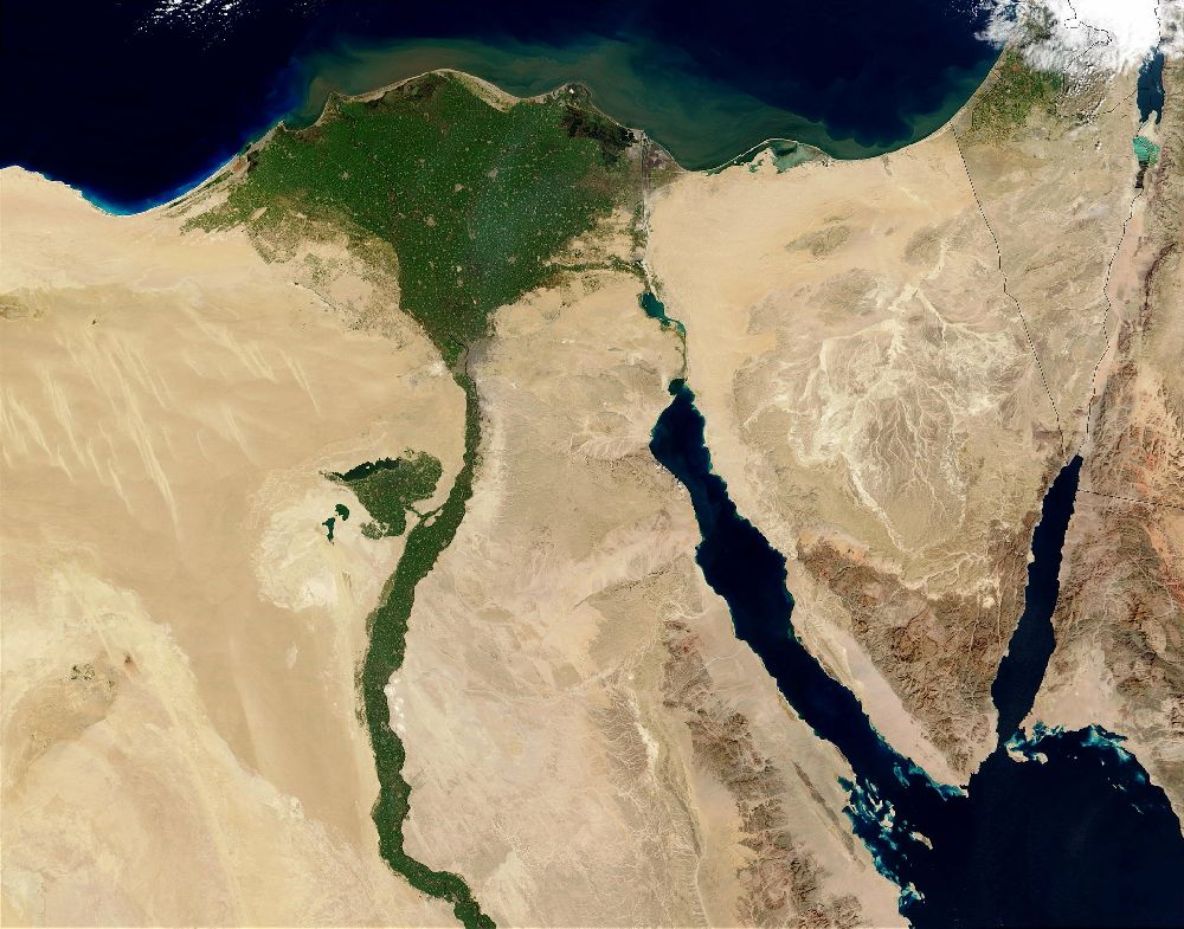 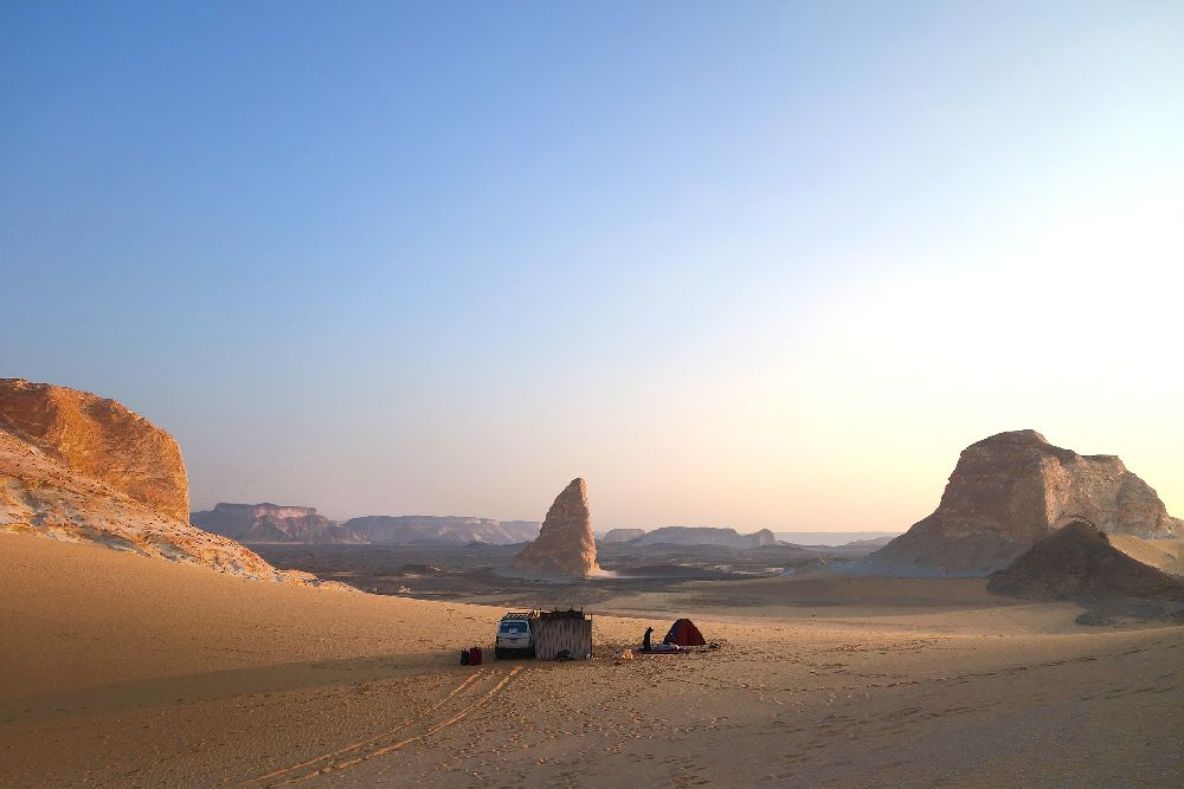 The Skyline of Cairo
© iStock
Image 1 from 10

With about 17 million inhabitants, Cairo is the largest metropolitan region in Africa
© iStock
Image 7 from 10

Desert in Egypt
© Pixabay
Image 8 from 10

The Nile Delta
© Pixabay
Image 9 from 10

Such an investment programme naturally calls for international stakeholders who see a great opportunity here. Especially since the economic environment has improved significantly in the second half of this turbulent decade. "The last ten years have been very exciting. But reforms have been implemented for three to four years now, and we are now seeing the first results," says Woller. "Of course, analysts and companies around the world notice that Egypt is now doing a lot better – so Europe has to be careful not to be late."

Egypt rose also in the OECD country classification this year, as country expert Ines Baumann from OeKB reports: "Due to the overall more favourable outlook Egypt has improved from category 6 to category 5". Baumann also emphasises the "constant growth path" which will bring economic growth of around 5.5 percent this year. She also praises the reforms of recent years: "These should strengthen the economy in the long term and increase investor confidence. She also points to the variety of foreign exchange earnings: "Beside to the Suez Canal, oil and gas exports and tourism also generate income, in addition to private remittances from Egyptians abroad. A small drop of bitterness for Baumann: The foreign debt is rising strongly due to the high investments. "On the other hand, the trade deficit should decrease in the upcoming years."

Not that solvent yet

The economic delegate Woller sees opportunities in many sectors for Austrian companies, especially since the infrastructure of the existing cities has to be expanded: "For example, Egypt still has a lot of catching up to do in environmental technology and water resources management. However, there are generally few economic sectors that can be ignored. The situation for consumer goods is still difficult at the moment: After the exchange rate of the Egyptian pound was released in 2016, the currency devaluated sharply against the dollar and the euro. Although this boosted Egypt's own export economy, it weakened the purchasing power of the population for imported products. "Sooner or later, however, consumer demand will also recover," says Woller.

However, the devaluation of the local currency is generally a challenge for Austrian export companies because many are now struggling with high prices in Egypt. "Austrian companies need to identify those projects that are financially stable and where the focus lies on quality," says Woller. "Good quality is in demand in Egypt, but the price level of cheap suppliers – this is increasingly becoming a challenge for European companies".

In the first half of 2019, Austrian exports increased by more than 15 percent over the previous year to 143 million euros.
Ines Baumann, OeKB country expert

Paper and pharmaceuticals in demand

The trade volume between Austria and Egypt is currently approaching its 2016 peak again. "In the first half of 2019, Austrian exports increased by more than 15 percent over the previous year to 143 million euros," reports Ines Baumann of OeKB. "Imports increased even more – on a percentage basis, but at a lower level – to 41 million euros. Austrian exports include not only the "usual" goods such as machinery but also paper and pharmaceutical products.

Some Austrian companies also have subsidiaries in Egypt. For example, Alpla took over a manufacturer for plastic packaging north of Cairo in 2015. Agrana has also been operating a fruit preparations joint venture for the dairy, bakery and ice cream industries since 2010.

The Harvard Center for International Development ranks Egypt among the world's top 5 growth markets until 2027. Anyone who wants to snack on this cake shouldn't hesitate for long – but shouldn't rush either. "A fast, unique business is difficult to achieve. Similar to other Arab countries, the relationship culture plays a fundamental role" explains economic delegate Martin Woller. "It's also worth taking a closer look when choosing a partner and taking a longer time to consider – and not choosing the first one who promises everything."

The Oesterreichische Entwicklungsbank (OeEB) is co-financing the world's largest photovoltaic project in Egypt's desert.
Egypt's potential for solar energy is huge, but it is still barely exploited. This is expected to change soon: The government has set the goal of increasing the share of renewable energy in electricity production to 20 percent by 2022. Numerous solar projects are now being developed in the Benban Solar Park, a desert area near Aswan in the south of the country. Photovoltaic power plants with a total capacity of 1,650 MW are to be installed in the 37 square kilometre area. In comparison: Austria's currently largest photovoltaic plant in Flachau has a rated output of 3,2 MW. OeEB is participating in three photovoltaic plants with a financing of 20 million US dollars through the "Nubian Suns" programme of the IFC (International Finance Corporation). Through Nubian Suns, a consortium of international development banks is providing a total of 653 million dollars for the Benban Solar Park. This will finance the construction and operation of 13 solar projects with a capacity of 752 MW. In the future, they will generate clean electricity for around 350,000 households.

Led by its military, the kingdom succeeds in expanding its industry and infrastructure. However, this is not very apparent in the periphery.

The new millennium in Côte d'Ivoire began turbulent and bloody. But now the economy is booming and the transformation into an emerging market is about to start.